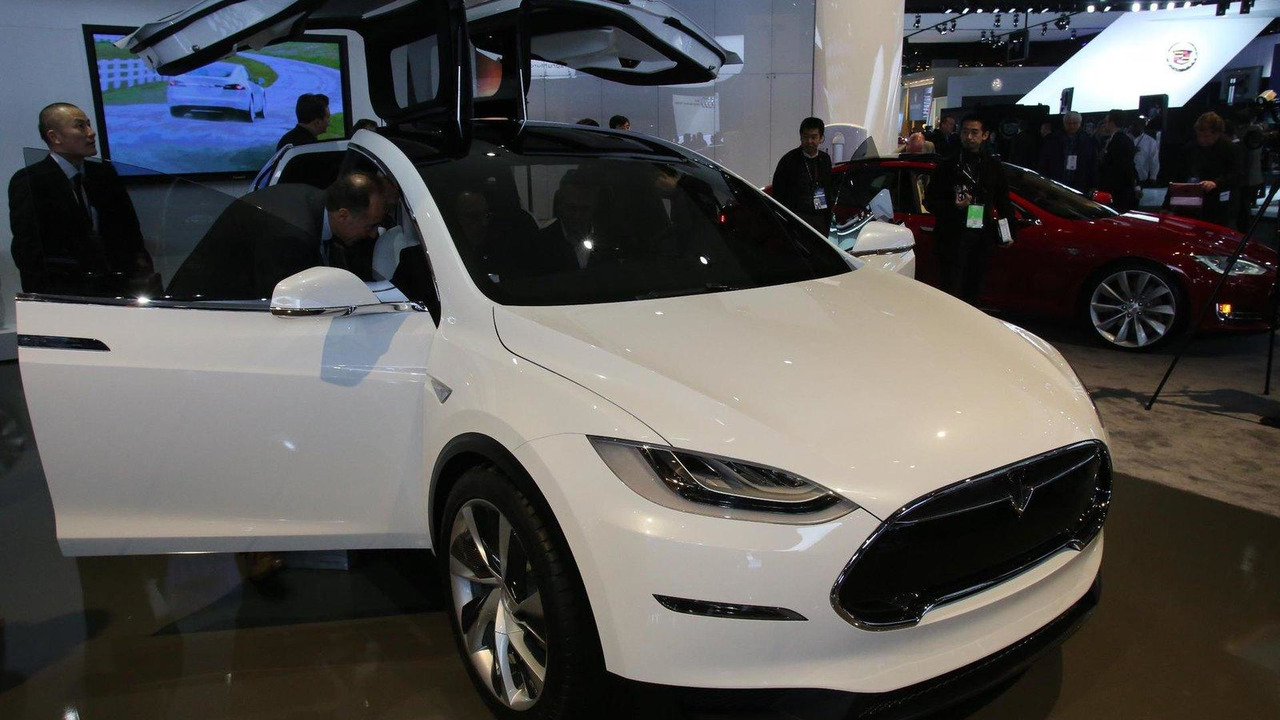 Tesla Motors announced its plans to pay back the 465M USD loan five years ahead of schedule.

Tesla Motors announced its plans to pay back the 465M USD loan five years ahead of schedule.

This announcement was made via its annual report published on Thursday where it says they have received federal approval to pay back the 465M USD borrowed from the U.S. Energy Department five years earlier than scheduled. In other words, Tesla will return what they have borrowed by the end of 2017, as opposed to the previous deadline of mid-December 2022.

The bad news is Tesla has postponed putting the Model X into production until late 2014. Initially, their plans were to put the car into production late this year and begin deliveries in 2014. Tesla spokeswoman Shanna Hendriks mentioned the company focused more on the Model S and they are estimating sales will hit 20,000 units by the end of 2013.