The entry-level LS trim is no longer available.

If you’re itchin’ to pick up the last Chevy Impala, it’s going to cost you. A new report from Cars Direct says the Impala’s base price is getting a substantial increase – $3,600 to be exact – making the cheapest Impala you can buy starting at $32,495, which excludes the destination charge. This isn’t Chevy’s last-ditch effort to make more money on the slow-selling, and soon-to-be-defunct model. Instead, the base price increase is a result of Chevy eliminating the entry-level LS trim for 2020, leaving customers to pick either the V6-powered LT or Premier trims. Chevy also eliminated the 2.5-liter four-cylinder engine option on the LT, hiking the base price even higher.

Eliminating the cheapest offering seems counterproductive when crossover-crazed consumers are abandoning sedans at record rates. However, according to Chevrolet spokesperson Kevin Kelly who spoke with Cars Direct, the LT and Premier trims account for about 90 percent of the Impala’s overall sales. The Impala LS isn’t a big seller, and with Impala production scheduled to conclude at the end of January, it makes sense for General Motors to produce the models and trims people actually purchase.

Here's The State Of GM Sedans: 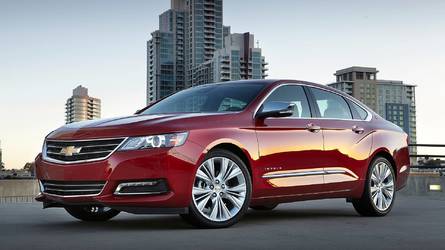 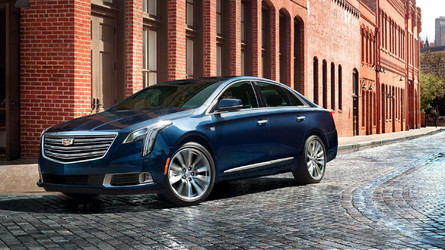 The Impala’s new, higher starting price does create a conundrum for the cost-conscious brand and consumers. The 2020 Impala is pricer than the 2019 Buick LaCrosse, as Cars Direct notes. It starts at $30,495, which should give some potential Impala buyers pause before signing a purchase agreement. However, while the 2020 Impala’s base price sees a jump, the 2020 Impala LT is actually $5 more than the 2019 LT while the Premier trim is unchanged from 2019 at $37,595.

This isn’t the first time the Chevy Impala disappeared. Production began for the 1958 model year and continued until 1986 – the first time GM killed the nameplate. The Impala came back in 1994, but only for a few short years before discontinuing production again by the 1997 model year. Then, in 2000, GM resurrected the Impala badge again. The Impala may be gone for now, but there’s a good chance it’ll return sometime in the future.