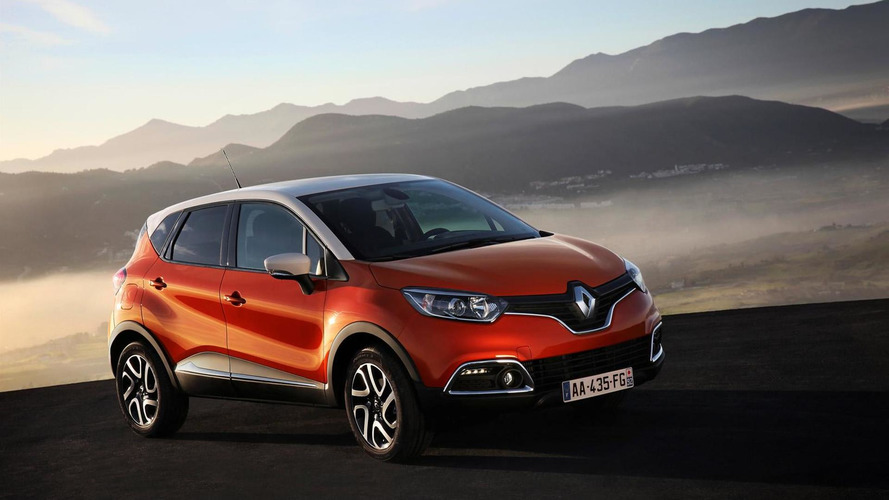 Renault Sport Technologies CEO Patrice Ratti has revealed the company is considering an expanded lineup that could include four or five models.

Speaking to Auto Express, Ratti confirmed the company is developing the next-generation Megane RS and it could follow in the footsteps of the Clio 200 by adopting a downsized engine and a dual-clutch transmission. The executive went on to say the model needs "to use an engine that already exists" and could be a 1.8- or 2.0-liter unit.

Ratti also revealed Renault Sport is considering an expanded lineup that could include four or five models. This likely means we can expect R.S. versions of the Clio, Megane, Twingo and Captur.