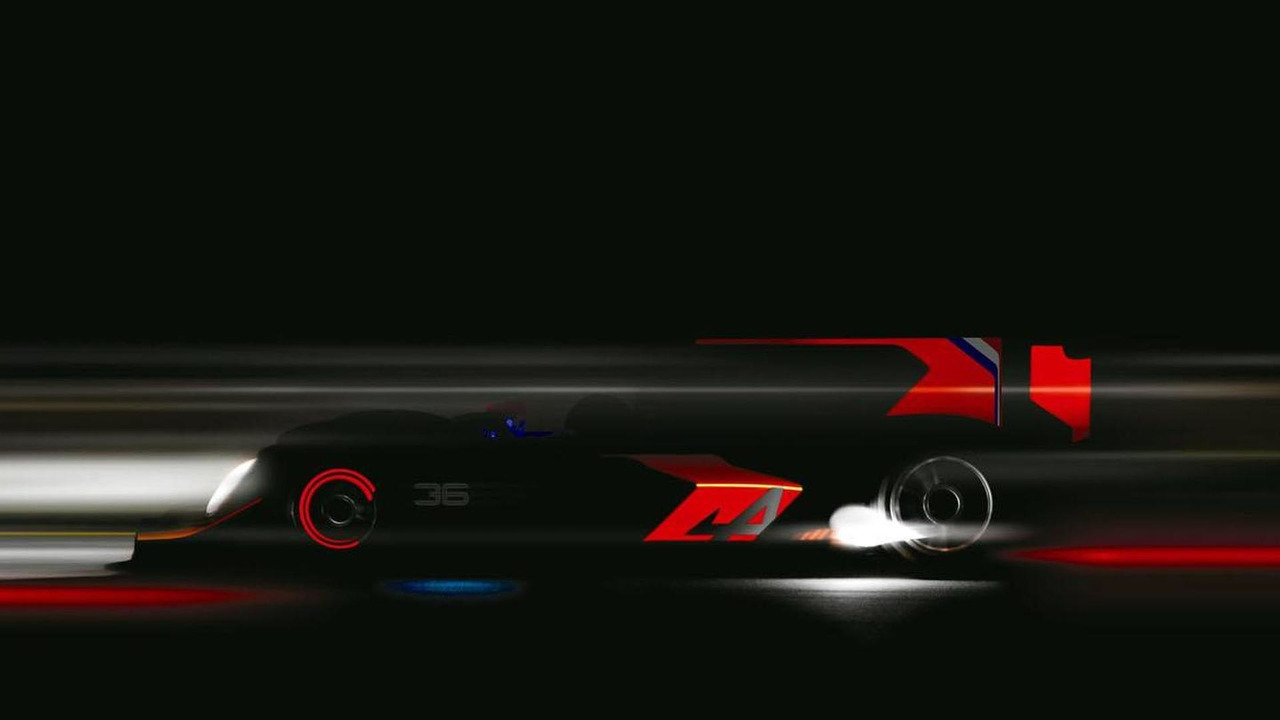 The newly-reconstituted Alpine brand has announced plans to return to Le Mans after a 35 year absence.

Renault's newly-reconstituted Alpine brand has announced plans to return to Le Mans after a 35 year absence.

The production model isn't due until 2016, but Alpine wants to "gradually" build up its racing pedigree to "consolidate its image" ahead of the car's launch. In order to achieve this, an Alpine prototype will compete in the 2013 Le Mans Series as well as the 2013 Le Mans 24 Hours race which takes place on June 22nd and June 23rd.

The company didn't have much to say about the model but confirmed it will be an LMP2 prototype with an Alpine chassis and a 500 HP (368 kW) Nissan engine. It will be officially unveiled on March 24th and driven by Pierre Ragues, Nelson Panciatici and a mysterious third person.

According to Renault COO Carlos Tavares, “Alpine’s return to the legendary Le Mans 24 Hours in 2013 marks the beginning of a new adventure which is set to last. The passion that drives us is matched only by the humility and careful attention paid to costs that epitomize this comeback which itself has been made possible thanks to the involvement of our partners and supporters who I would like to thank formally here. Together, step by step, we will do our very best to write another exciting page in the history of Alpine, a truly outstanding name in the world of French sports cars.”