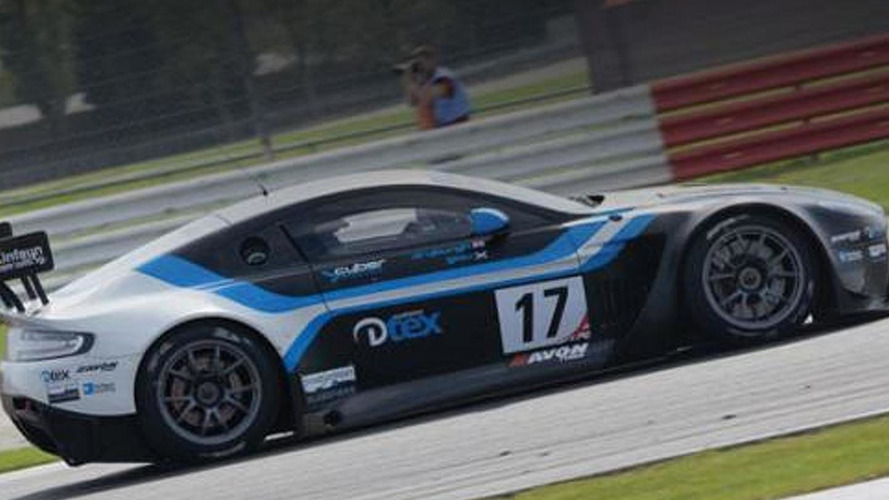 Aston Martin has announced this week its own one-make GT3 Cup series which in its first year will feature three races.

Aston Martin has announced this week its own one-make GT3 Cup series.

The brand new series represents an invitational class within the "Aston Martin GT4 Challenge of Great Britain" and each race will last either 100 laps or 100 minutes. Only two cars are eligible for the event: Aston Martin DBRS9 and Vantage GT3.

It is important to mention the Aston Martin GT3 Cup will be organized exclusively in the United Kingdom and during its first season there will be three races, with the first one scheduled for April 6 at Silverstone. Those interested must send an e-mail to James Walters at Aston Martin Racing: jwalters@astonmartinracing.com.

Also available from the British firm is a new package which allows you to learn how to race, get your race license and take part in a GT4 event.