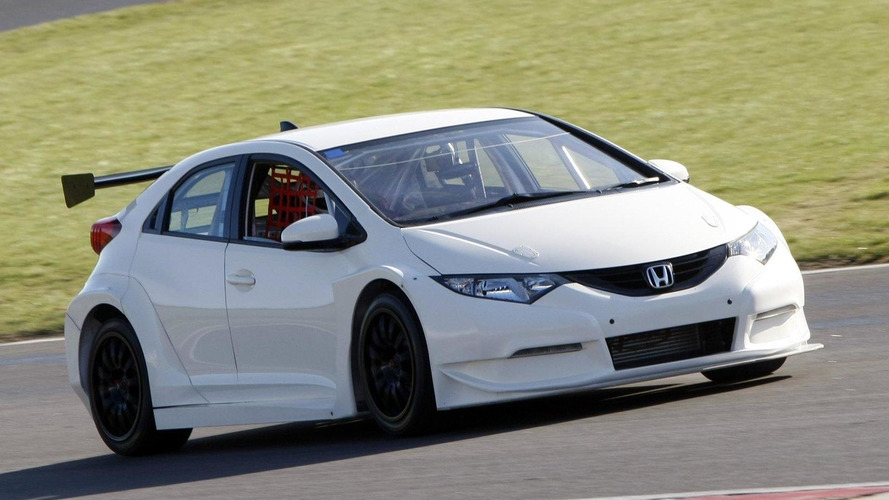 Honda has announced plans to begin testing the next-generation Civic Type R on the Nürburgring later this year.

Honda has announced plans to begin testing the 2015 Civic Type R on the Nürburgring later this year.

The company didn't have much to say about the model, but confirmed "development is progressing well." Honda also revealed the Civic Type R will use technologies adapted from the World Touring Car Championship Civic.

When asked about the model, Honda UK Managing Director Dave Hodgetts told Auto Express the car will have at least 265 bhp (198 kW) but engineers are targeting an output of 300 bhp (224 kW). It remains unclear if the car will be powered by a turbocharged 1.6- or 2.0-liter engine, but recent reports have indicated the latter displacement is more likely.

Regardless of final numbers, Honda wants the Civic Type R to claim the front-wheel drive Nürburgring lap record from the Renault Megane RS Trophy which clocked a time of 8 minutes and 7.97 seconds.