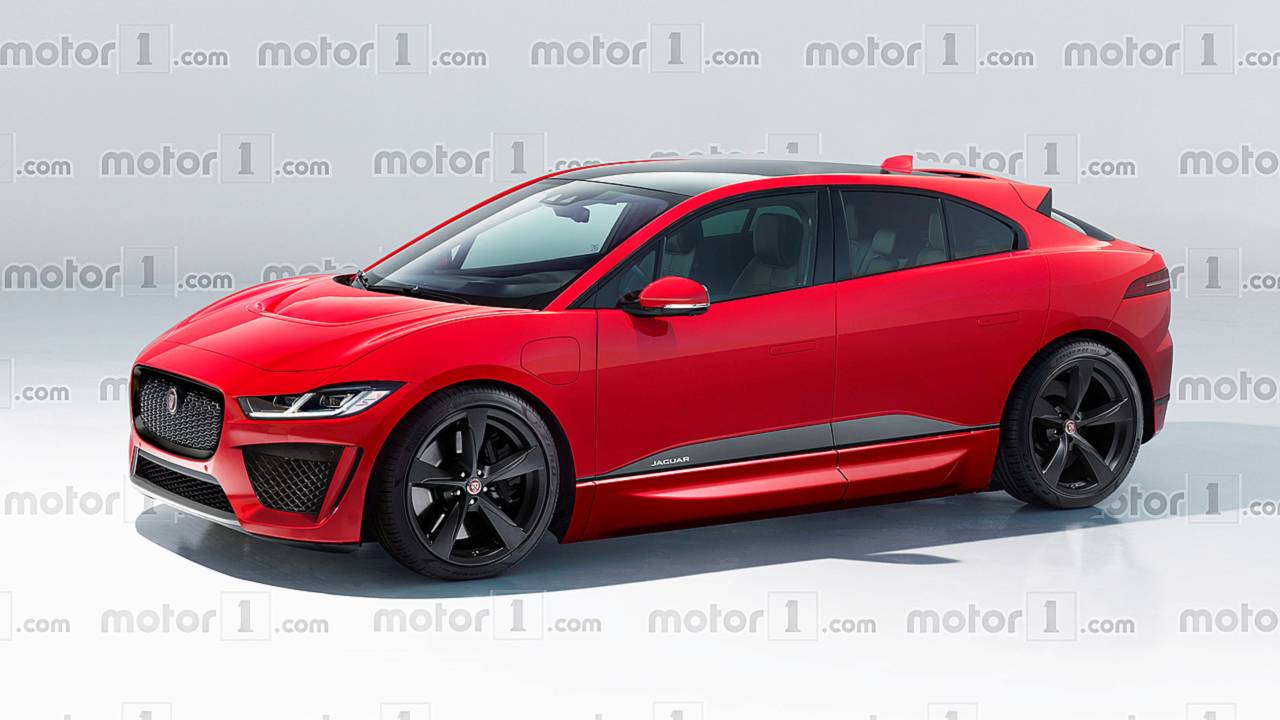 It will take a while as Jaguar has bigger fish to fry.

At the end of May, a mysterious Audi E-Tron prototype was caught at the Nürburgring looking a bit more exciting than the standard version of Ingolstadt’s electric SUV. That might’ve been a spicy S version with a three-motor setup and a combined output of well over 500 horsepower and possibly a bigger battery than the standard 95-kWh pack. Ok, but what does that have to do with the I-Pace? Well, Jaguar has announced it will go down the same road as Audi by developing a hotter version of its zero-emissions SUV.

Speaking with Autocar, JLR’s Special Vehicle Operations boss, Michael van der Sande, admitted an I-Pace SVR is a question of “when, not if.” He went on to mention a high-performance derivative “will happen,” but we won’t see it anytime soon as Jaguar’s SVO division has higher prioritizes right now. Focus is on launching hot models that are projected to generate more sales, therefore a sportier variant of Jag’s first EV is currently on the back burner.

The 2019 European Car of the Year has already spawned a more agile version with the eTrophy race car participating in the main support series of Formula E. While that one doesn’t have more power than the road-going 394-hp model, the future SVR-badged iteration of the electric SUV is expected to come with a lift in output. The bump in horsepower would probably be complemented by an increase in instant torque over the current 512 pound-feet (694 Newton-meters), which would consequently lower the time needed to hit 60 mph from a standstill. The standard model takes four and a half seconds to complete the sprint and maxes out at an electronically capped 124 mph (200 kph).

Jaguar I-Pace By Lister Is One Hot Electric SUV

Audi and Jaguar are not the only brands prepping performance versions of their electric SUVs as Mercedes has repeatedly said AMG will tune EQ models, so an amped-up EQC might happen eventually. Needless to say, Tesla is widely regarded as the trendsetter with the Model X, which will spawn a bonkers three-motor version with a “Plaid” powertrain shared with the Model S and the second-gen Roadster.