Honda To End Diesel Car Sales In Europe In 2021: Report

All of the company's cars sold in Europe by 2025 will be electrified.

You might want to get that 1.6-liter i-DTEC Honda Civic or HR-V while you still can because a new report from Reuters indicates the automaker will completely drop diesel engines from its European portfolio as early as 2021. Stricter emissions regulations corroborated with a decreasing demand for diesels are forcing Honda to get rid of this type of engine and switch focus to electrification.

It’s already happening as the Euro-spec CR-V comes with a hybrid powertrain as a substitute for the previous generation’s diesel engine while the adorable new Honda E lacks a combustion engine altogether. The next-gen Jazz due on the Old Continent in 2020 will be offered exclusively as a hybrid as part of Honda’s greater plan to electrify its entire Euro lineup by the middle of the next decade.

Diesel Is Not Dead Yet: 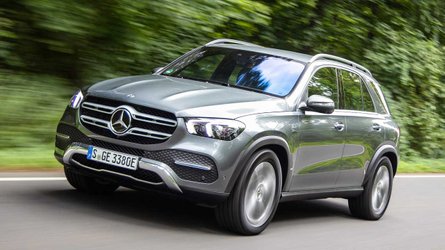 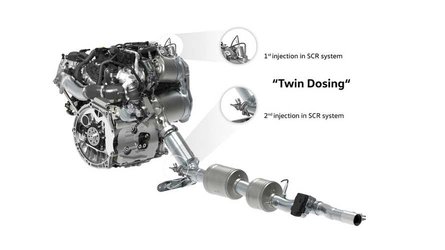 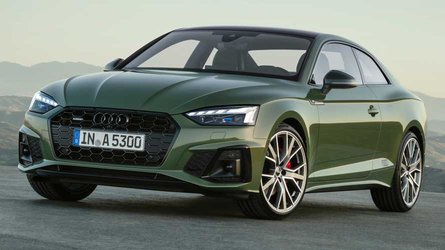 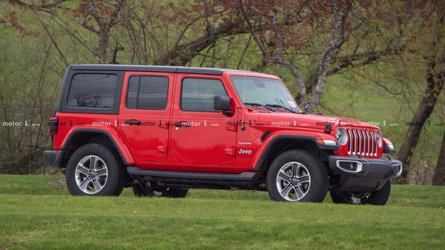 Aside from gradually retiring diesel engines, Honda wants to reduce the number of model variations to a third by 2025 compared to today’s portfolio while cutting production costs globally by 10%. Earlier this year, the company announced plans to shut down its Swindon factory in the U.K. where it makes the Civic / Civic Type R in 2021, putting 3,500 workers out of a job. Also that year, the Civic sedan will bow out of production at the plant in Turkey.

The savings made through this restructuring process will be put to good use by redirecting the funds to research and development purposes.

Honda is not the first brand to announce a shift in focus from diesels to electrification as Volvo launched earlier this year its very last generation of diesel engines, which are expected to stick around for 5-6 years. That doesn’t mean the diesel’s days are numbered as BMW estimates this type of ICE still has about two decades left on the market, so in theory, you should still be able to buy a brand new diesel car in 2040 despite the forthcoming EV boom.