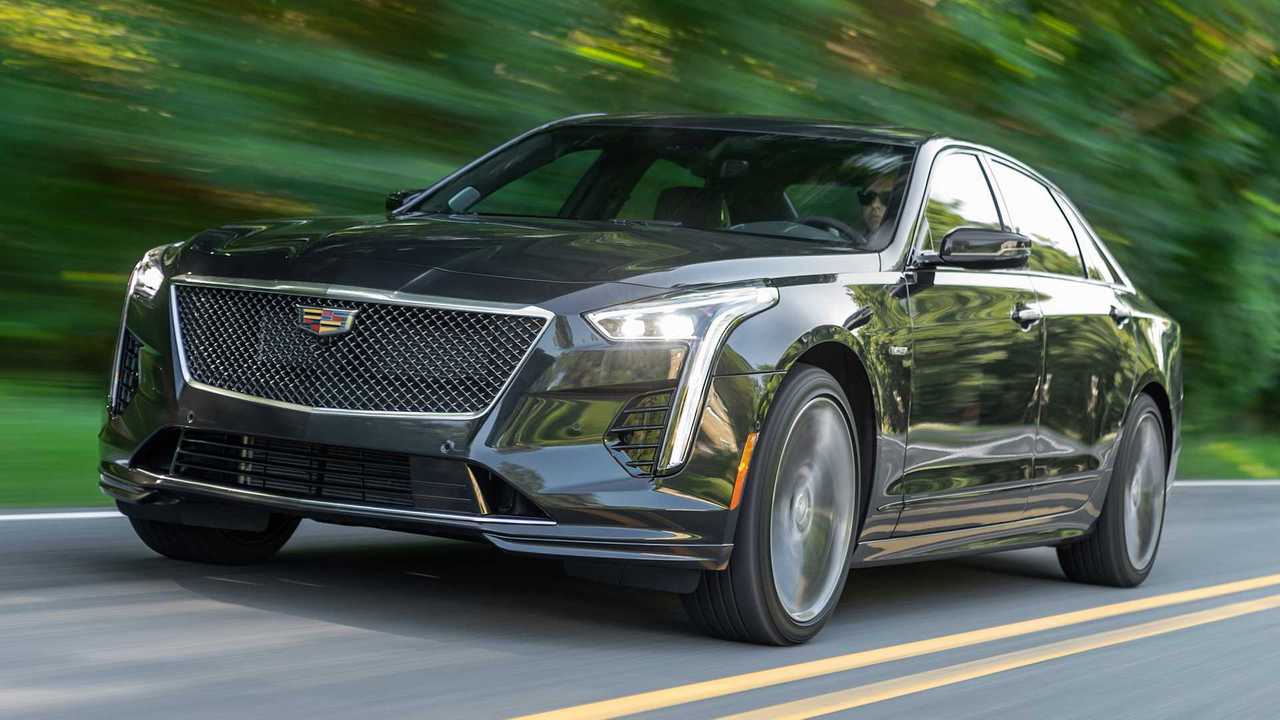 This is one way to help clear out inventory.

Earlier this year, Cadillac increased CT6 pricing for the 2020 model year. The base offering saw a price increase of $3,500 while the top-tier Premium Luxury trim jumped $11,900. But that’s for next year’s CT6. The current 2019 model is still sitting on dealership lots, and Cadillac is doing all that it can to clear its aging CT6 inventory. According to GM Authority, customers can receive up to $4,000 off select 2019 CT6 models. The offer is only good for September 2019.

But $4,000 off a 2019 CT6’s price isn’t the only available offer. Those financing could receive 0 percent APR for 36 months through GM Financial while current Cadillac owners or lessees could get a $2,500 purchase allowance when going through Ally, U.S. Bank, or GM Financial. The last offer for 2019 models is for current leaseholders seeking a new lease through Ally, U.S. Bank, or GM Financial. Those customers can receive $1,000 toward the lease of a new model. The CT6-V isn’t eligible for any of the discounts, and certain customers may not qualify.

Cadillac CT6 sales have never been huge. The model saw its best sales year in 2017, moving 10,542 sedans. The following year saw a sales dip and 2019 is expected to be no different with the luxury brand selling even fewer top-tier sedans. Customers are flocking to crossovers and SUVs, which is one reason why the Cadillac CT6’s future was uncertain for a bit after GM announced its massive restructuring late last year. There were rumors the sedan was destined for the graveyard before GM announced it would extend production through the end of the year.

It certainly seems as if Cadillac is getting ready to close the book on the CT6. The company has cut trims, engines, and choices over the last several months as the automaker prepares to launch the 550-horsepower (410-kilowatt) CT6-V with its Cadillac-exclusive twin-turbocharged 4.2-liter V8 called Blackwing. Deliveries have been delayed due to emissions testing, but it could be the perfect swan song for the sedan. Or maybe the raucous exhaust will be the opening notes to the car’s second act.