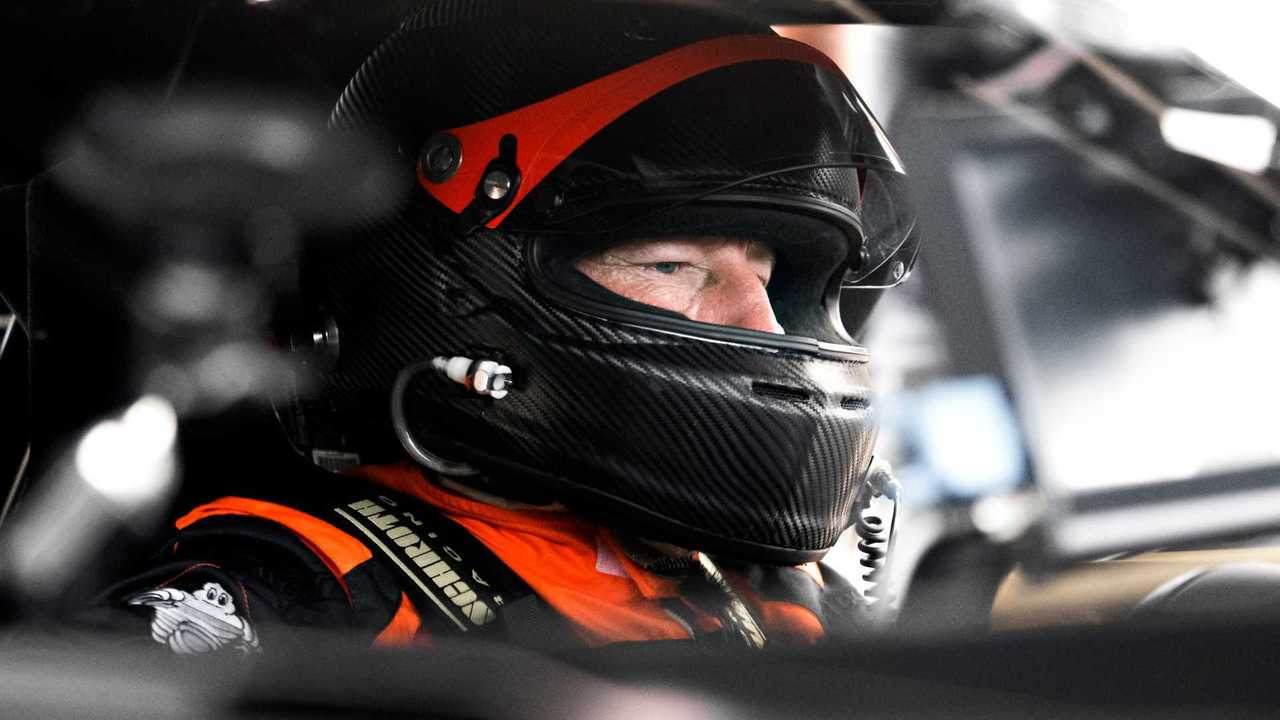 Every second and meter counts.

It looks like Bugatti's epic speed record could have been set even faster, according to the driver of the Bugatti Chiron Longtail himself, Andy Wallace. You've probably seen or heard about it by now, but Bugatti made history earlier in September by revealing a video that showed their longtail Chiron breaking past the coveted 300 mile per hour barrier. Shortly after, the French automobile maker also made it official; no more chasing speed records from now on. According to Bugatti, 300 miles per hour was the goal, and now it's time to move on to more important things.

In an interview by the guys over at AutoBlog, Andy Wallace said that the engine still had some more power to give, even at 304.77 miles per hour. Under the hood is a quad-turbo 8.0-liter W16 engine producing 1,578 horsepower. The purpose-built vehicle was worked on for six months together with chassis expert Dallara and tire manufacturer Michelin. It also meant that extensive modification to both performance and bodywork was needed, resulting in a car that's 10 inches longer than the standard Chiron Sport.

Wallace says, "I don't think that's the v-max of the car, because it was still accelerating. At that speed, you cover a kilometer about every seven seconds. Then, of course, at the other end you need some distance — not necessarily time, but quite a lot of distance — to get the car down to the right speed for the banking." He also mentioned that he could have stayed on the gas for just a second longer, adding one more mile per hour to the record, but not enough to get close to 310 miles per hour. Oh, and there's apparently a jump on the Ehra-Lessien test track that they only found out about when the car went around the track.

"The track is being resurfaced, and there's a joint in the road that's not quite as flat as it should be. Hit it at 277 miles per hour, and it becomes a big jump. It's a ramp. The car goes completely up on its suspension, and you land with a wobble. Once you've done that and you're not in too much trouble, it gives you great encouragement to stay flat for the rest of it," he told Autoblog.