Thankfully, they're all ok.

Tropical Storm Imelda slammed the coast of southeast Texas this week, dumping huge amounts of rainfall on the state in just a few days. Some areas saw more than 43 inches, making it one of the wettest tropical storms in history. In its path of destruction, Imelda leaves hundreds of homes and businesses in the Houston area flooded, including multiple car dealerships like the one pictured here.

McLaren Houston felt the brunt of the storm. An image going viral shows more than 10 of the dealership’s supercars – both 720s and 570s – in an adjacent parking lot close to feeling Imelda’s wrath. From what we understand, all of the cars are okay. The image (first posted by a user on Reddit and shared elsewhere on social media) apparently shows the worst of it before floodwaters receded.

The dealership says it only experienced minor flooding on the exterior of the building. In a recent Instagram post, McLaren Houston notes: "All of our cars, our client's cars, and the dealership is safe and dry." One of the images shows the cars in question drying off in the once flooded lot.

We've reached out to McLaren Houston for more details, and will update the story with more information when we get it. Those in the Houston area, stay safe. 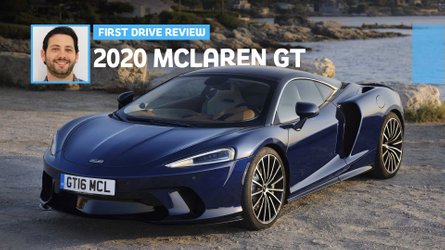 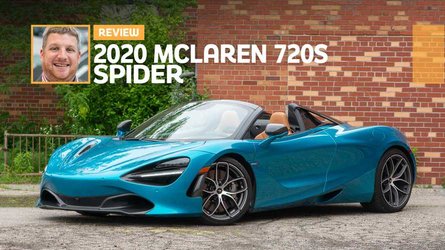