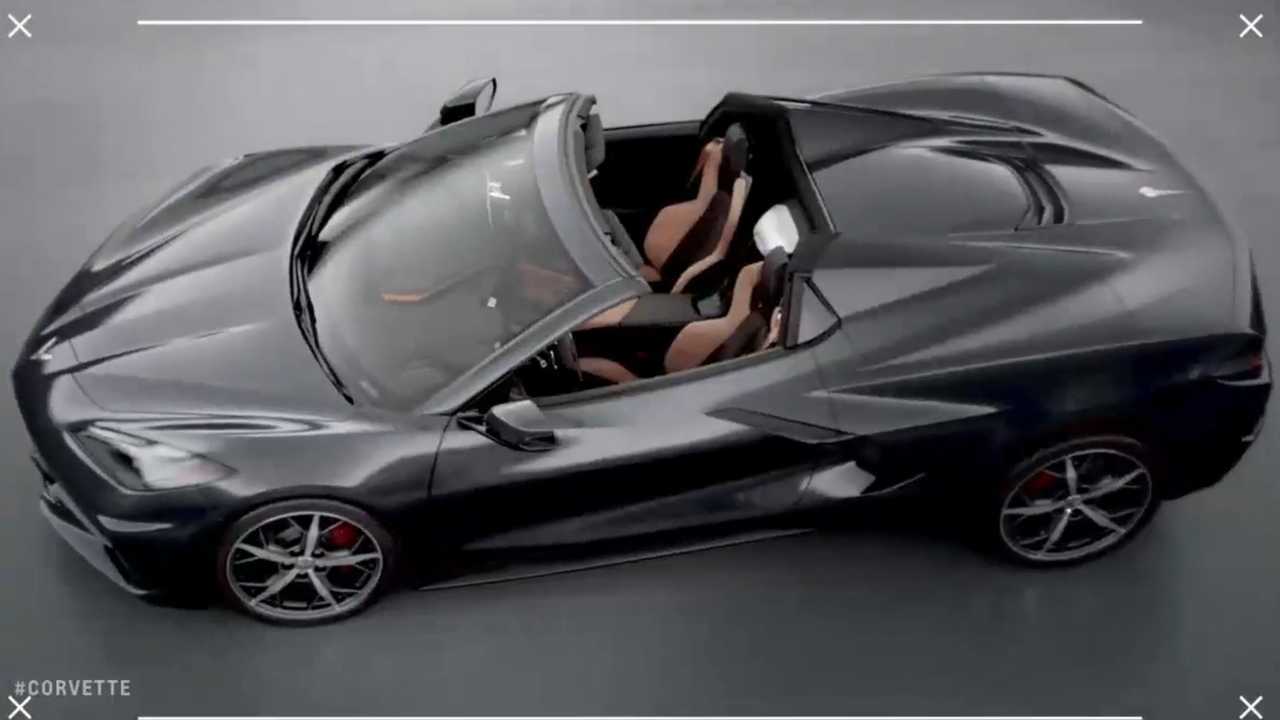 All it requires is the purchase of a $57 ticket to the Kennedy Space Center Visitor Complex.

Chevrolet will publicly show the eighth-generation Corvette Convertible at the Kennedy Space Center Visitor Complex in Merritt Island, Fla. on October 3rd – just one day after the car’s official debut.

The complex’s Rocket Garden will serve as Corvette Convertible central and will host a mystery guest speaker from Chevrolet (maybe Mary Barra?), as well as a “special” astronaut guest (we’re crossing our fingers that it’s Buzz Aldrin). All it takes to witness the public reveal of the Corvette Convertible is the purchase of a daily admission ticket ($47 for those between 3 and 11 years old, and $57 for those older than 12 years of age).

As one of the National Aeronautics and Space Administration’s (NASA) field centers, the Kennedy Space Center holds a historic place in the history books of space exploration. No surprise, then, that Chevrolet would choose to show the Corvette Convertible to the general public in such a location, given the known preference for Corvettes by astronauts throughout the 1960s. Who could blame them, too, given that Jim Rothman Chevrolet in Melbourne, Fla. offered astronauts a year’s use of any Chevrolet for just $1.

Alas, the days of $1 Corvettes are long behind us, and we expect the new Corvette Convertible to cost more than 60,000 times that when it formally goes on sale sometime in 2020. Like its coupe sibling, the C8 convertible embraces a mid-engine layout. Meanwhile, images released by GM, as well as spy photographs and video, indicate the new Corvette Convertible will ditch its predecessor’s cloth roof for a folding hardtop.

While information is scant, we expect the convertible to share its powertrain with the coupe. That means a standard 6.2-liter V8 with at least 490 horsepower on top and an eight-speed dual-clutch automatic transmission. Fortunately, we’ll know soon enough all the details of the model when it’s formally unveiled early next month.