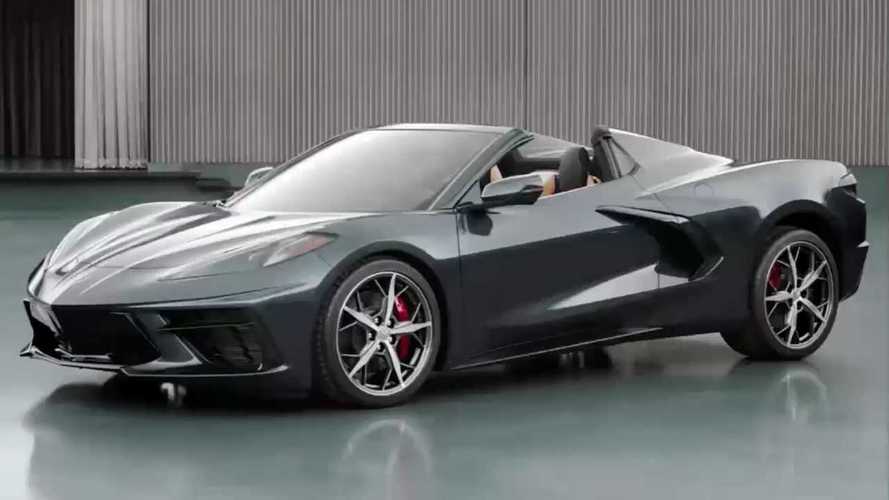 The droptop C8 may be coming sooner than you think.

We are a little less than two weeks away from Chevrolet debuting the C8 Corvette Convertible to the public. And as the date nears, the rumor mill is beginning to pick up with speculation on when the droptop Corvette will go into production.

A recent post on Mid Engine Corvette Forum suggests that the Corvette Convertible is scheduled to start production ob February 10th, perhaps a bit sooner than anticipated. Though the claim is not sourced to anyone specific at GM, the post says that the news “was heard again and again and is now traveling the internet.”

The early 2020 date seems to make sense within the bigger picture of C8 production overall. The hardtop version debuted in July and production is indicated to start in December, with pre-orders already in the books. However, we can’t forget about the ongoing United Auto Workers (UAW) strike that has the potential to delay both versions of the Corvette by a significant period of time.

There are still over 40,000 GM hourly workers striking, as union leaders attempt to strike a deal with GM executives. However, with no immediate end in sight, the implication could be a major delay for C8 customers. Although the strike does not encompass GM’s entire assembly plant workforce, the number is striking employees is certainly enough to affect Corvette production.

Even with potential production delays, the Corvette Convertible is still something to be excited about. Preview photos indicate that it will use a folding hardtop like upmarket European rivals such as the Mclaren 720S spider and Ferrari 488 spider. All signs point to it using the same 6.2-liter V8 as the Corvette coupe, which makes 495 horsepower. We can only hope that the strikes end soon and C8 production – both hardtop and convertible – start on time.