Aftermarket Supra Manual Conversion Will Get A Revised Dashboard 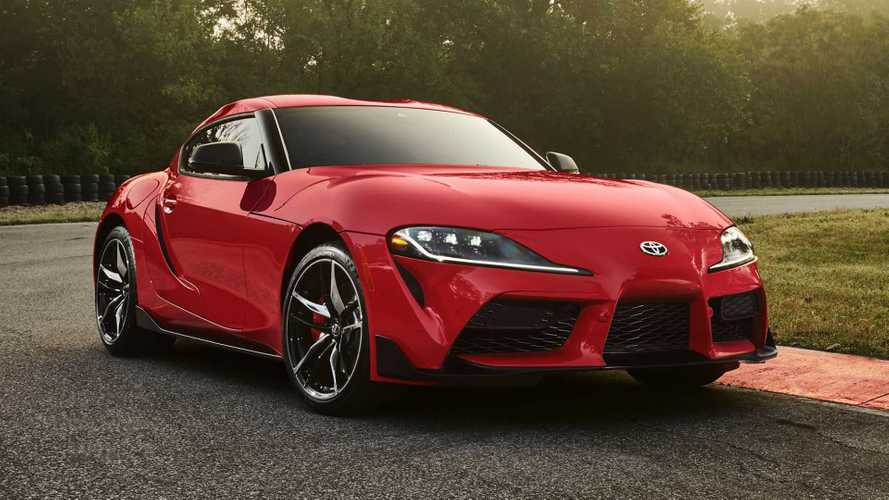 European Auto Group will modify the lower dash and center console to make the shifter fit.

New vehicle sales figures clearly show people aren’t interested in manual transmissions. That doesn’t mean there aren’t enthusiasts who still crave a row-your-own gearbox in certain cars, especially ones with a performance pedigree. The new Toyota Supra certainly fits into that category, and while its eight-speed automatic is up to the task of managing the 335 horses underhood, we certainly understand the desire to meld with the sports car in a way only a proper manual can achieve.

Toyota Supra Getting A Manual, But Not From The Factory

Texas-based European Auto Group understands too, which is why the company is going through the trouble of manual-swapping a new Supra. According to a new report from CarBuzz, however, it’s not just a simple case of bolting up a new trans and sticking a third pedal onto the floorboard. The company is actually redesigning part of the Supra’s dash and console to properly accommodate the gear lever.

The goal is to have the console blend with the dash in a manner that retains the current style, but offers easier access to the shifter. From the factory, the Supra’s console meets the dash on the driver’s side with a steeply angled section of trim. It's fine for reaching an automatic stalk that gets used just when parking or reversing, but it would be in the way for rowing a manual. That section of the console will be revised, and the climate controls at the base of the dash will also be pushed back a couple of inches to create more room. The conversion will also require relocating some of the buttons in the console.

As for when the project will be completed, that’s still unknown. The CarBuzz report says EAG is still in the design phase of the swap, but the company does know a thing or two about bringing manual conversions to life. A six-speed conversion for the Ferrari 430 Scuderia and 458 Italia is already in their wheelhouse, and once the fitment details are set with the Supra, it already has a plug-and-play transmission from BMW ready to go.