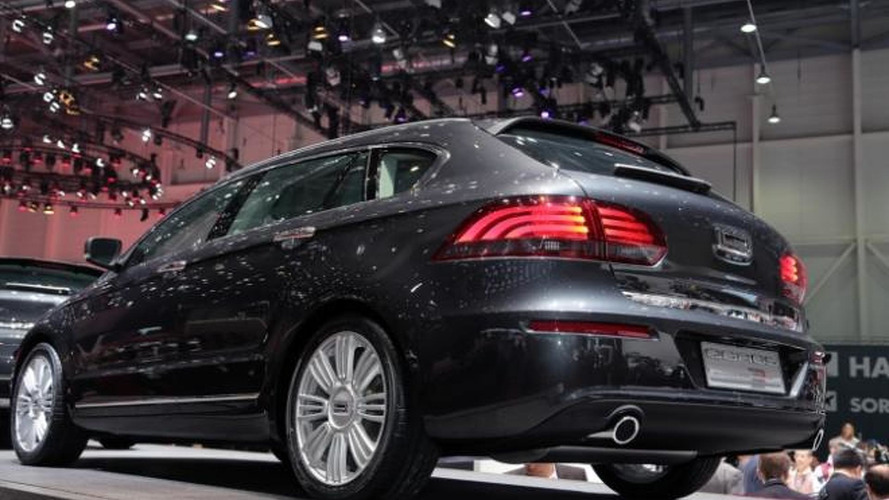 Qoros has brought to Geneva its production-ready 3 Sedan, along with the Cross Hybrid Concept and Estate Concept.

Qoros has brought to Geneva its production-ready 3 Sedan, along with the Cross Hybrid Concept and Estate Concept.

Qoros is participating at its first ever major auto show with the 3 Sedan (formerly known as GQ3) which will go into production later this year and will be sold in China and Europe. The compact sedan is 4615mm long and 1839mm wide.

Moving on to the Cross Hybrid Concept, this is a compact crossover featuring a 1.2-liter, three-cylinder turbocharged gasoline engine mounted transversally at the front working in combination with an electric motor sitting above the rear axle. Between the transmission and gasoline engine is another electric motor called Integrated Starter Generator. Thanks to this configuration, the vehicle benefits from an all-wheel drive system.

Lastly, the Estate Concept can provide a flat load floor after folding the rear seats and also incorporates a ski hatch. Just like the crossover, the estate adopts some of the styling ideas implemented on the sedan and hints at a feature model with this more practical body style.