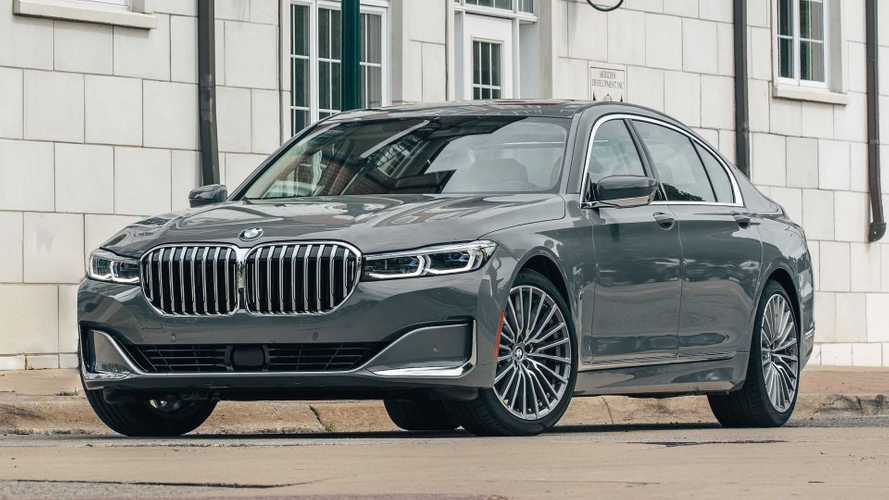 0 to 62 should take about three seconds.

Less than two months ago, a report claimed the next-generation BMW 7 Series could receive an all-electric version. The information came from BMWBLOG and the same online publication is now reporting the vehicle could be offered in two variants depending on the peak output.

Tentatively called the i7 in its base version, the zero-emission flagship sedan could use a 100-kWh battery pack for a total range of about 360 miles (600 kilometers) between two charges. The maximum output of this variant should be around 550 horsepower (410 kilowatts), likely coming from a dual-motor powertrain layout.

Above that, BMW will also sell the i7S – this one should become the most powerful production 7 Series in the history of the model with an estimated peak power of 670 hp (500 kW) coming from a 4x4 electric powertrain system. A 120-kWh battery pack should provide the same 360-mile (100-kilometer) range measured by the WLTP cycle. With such levels of power, we expect the performance sedan to be capable of reaching 62 miles per hour (100 kilometers per hour) in less than the M760Li’s 3.91-second sprint time.

The new 7 Series won’t be a pure EV as BMW is also planning traditional ICE-powered models, as well as hybrids. Even the base hybrid-powered 7er will reportedly make 560 hp (420 kW) and 590 lb (800 Nm) of torque. A plug-in hybrid and mild-hybrid models will reportedly be launched.

All these numbers sound pretty intriguing and we are eager to see if BMW will actually deliver them. The next-gen 7 Series should arrive in late 2021 or early 2022 and we could see a concept previewing the production version relatively soon as we head into auto show season.