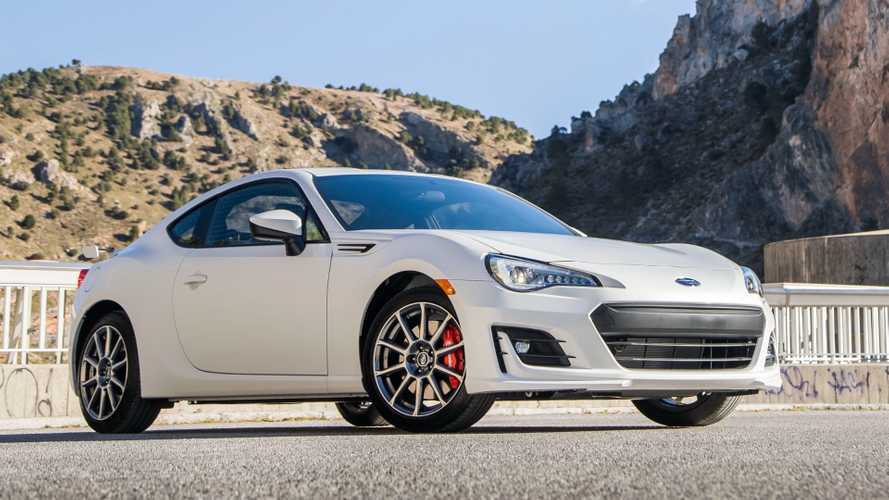 Is it going to be naturally aspirated or turbocharged?

A turbocharged Toyota 86/Subaru BRZ is not going to happen on the current platform of the sports car duo – that’s something we know for sure. Not only that, but we are quite sure the automakers from Japan are not planning a power boost for the current 2.0-liter engine, which generates 205 horsepower (153 kilowatts) and 156 pound-feet (211 Newton-meters). An increase could come with the new generation 86/BRZ, if we are to believe a new report from Japan’s Best Car, brought to our attention by our friends at The Drive.

The publication claims the two coupes could ditch the current 2.0-liter naturally aspirated boxer in favor of Subaru’s 2.4-liter FA24 engine that’s currently available in the Ascent SUV. The report doesn’t specify whether in this new application the motor will be naturally aspirated or will use a turbocharger. This means there are two options for the new BRZ/86.

In fact, that’s not the first time we hear rumors about the sports car duo getting a larger engine. Similar information was released back in April last year when The Japan Times also reported the center of gravity will drop for better handling. Improved driver assist systems are reportedly also in the cards.

The new generation Toyota 86 and Subaru BRZ should arrive at some point next year or in 2021 at the latest. Some sources claim the two companies could preview the production models with concepts during this year’s Tokyo Motor Show scheduled for the second half of next month.