Nearly 50-Percent Of This Automaker's U.S. Lineup Is Station Wagons 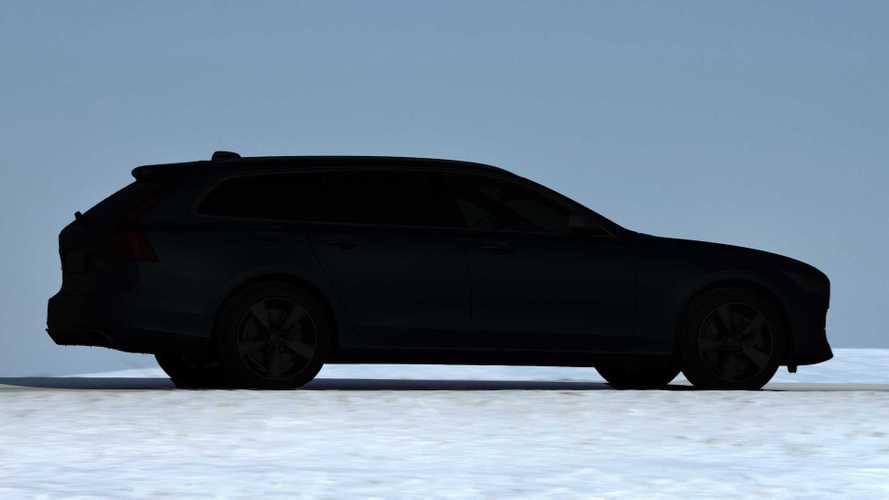 It's European and has long traditions in selling long roofs.

2018 was a great year for crossover, SUV, and truck sales. In fact, the boom of the high-riding cars has been especially great in the last five or six years with compact crossovers registering an impressive growth of 75 percent, followed by entry-luxury SUVs (71 percent), and mid-sized pickups (60 percent). If you haven’t read our report from January this year about sales of station wagons, you’ll be surprised to hear the long roofs are currently the fourth fastest-growing segment – sales in this segment are up 29 percent from 2012. And while that doesn’t necessarily mean wagons are a hit again, as sales are in the low thousands, there’s one manufacturer that embraces the idea of selling wagons to its customers more than any other on the market today.

Wagons Are Not Dead!

I know you’ve guessed it already – I’m talking about Volvo. The Swedish car brand currently has a total of nine model series on sale in the United States and four of them are station wagons. Basically, this means that 44.4 percent of the company’s products in America are long roofs and for us wagon lovers, that’s good news. Aside from the XC90, XC60, and XC40 crossover/SUV trio, Volvo also sells the S90 and S60 sedans and their respective wagon modification, the V90 and V60, which both have Cross Country versions. Well, the latter are not exactly separate model lines but still count as different offerings.

Last year, Volvo shifted a total of 6,988 wagons in the United States. That’s not a huge number when compared to the brand’s crossover sales but we are more than happy that the marque remains committed to the segment. 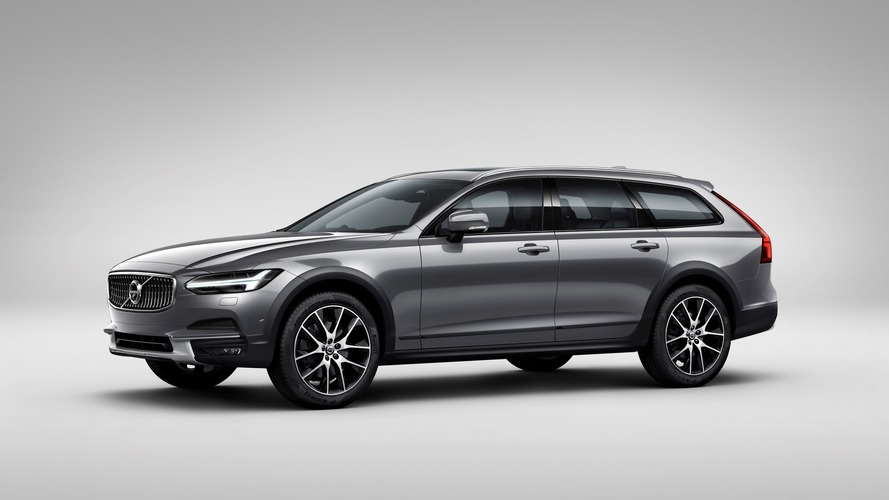