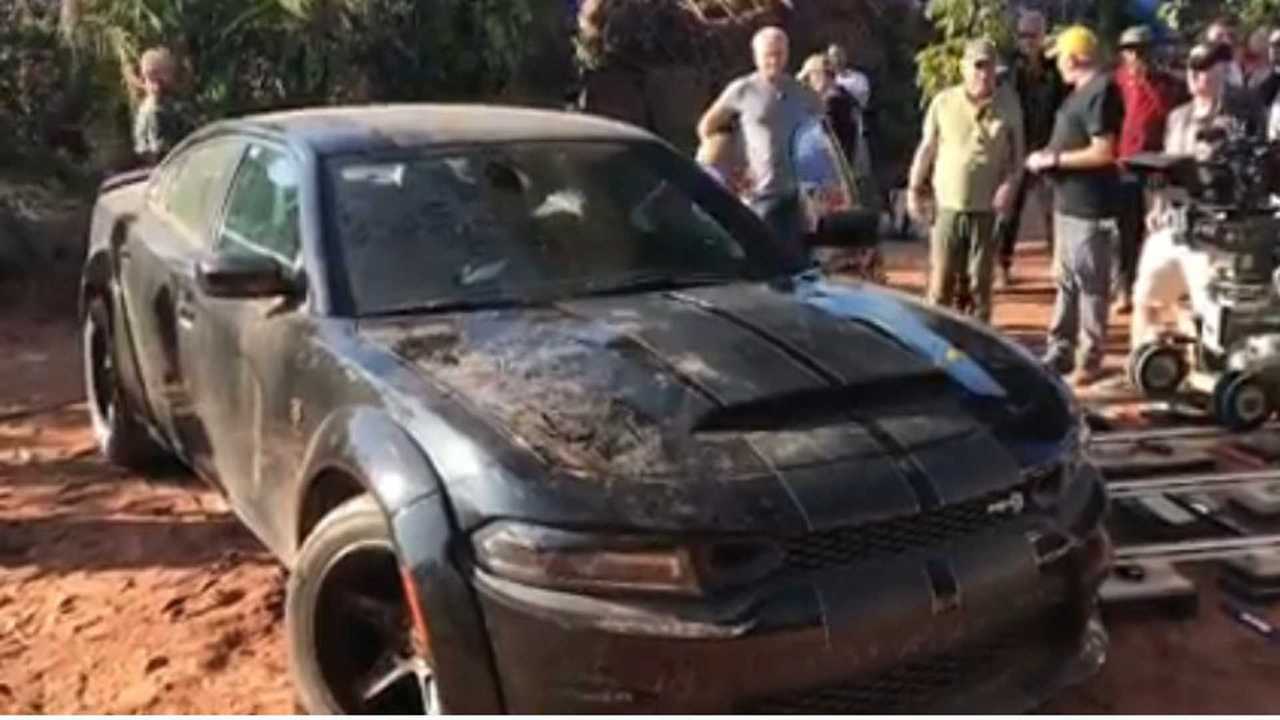 We are still several months away from the release of the Fast & Furious 9 release but the pieces of the puzzle are slowly starting to add up. In April this year, it was announced that John Cena will be joining the franchise, basically spelling the end of Dwayne ‘The Rock’ Johnson presence for the ninth installment of the series. Now, star actor Vin Diesel has provided a glimpse at his latest ride in the movie – and it’s a sight to behold.

In a short video released on his Instagram account, Diesel briefly shows his a Dodge Charger SRT Hellcat Widebody with tons of modifications. These include a non-Widebody Hellcat front fascia from the 2019 Charger models, a Demon-inspired hood, a modified Widebody kit, and the Demon’s five-spoke lightweight wheels. What’s under the hood of this black sedan, we don’t know at the moment.

The Fast & Furious crew has been filming the ninth episode of the film for the last 13 weeks. The team will have to cross the planet a few times, as according to the initial plan, filming is expected to take place in Los Angeles, Edinburgh, London, Thailand, and even Tbilisi in Georgia. The film will star, in addition to Vin Diesel, John Cena, and Michelle Rodriguez, new or returning actors such as Jordana Brewster, Tyrese Gibson, Chris "Ludacris" Bridges, Nathalie Emmanuel, Helen Mirren, Charlize Theron, and Michael Rooker.

While we don’t know much about the ninth installment of the F&F series, we’ve seen photos of a 2020 Toyota Supra during filming in Tbilisi. Apparently, the revived sports coupe from Japan will make an on-screen appearance wearing the same Day-Glo shade of orange as Brian O'Conner's MKIV Supra from the very first movie.