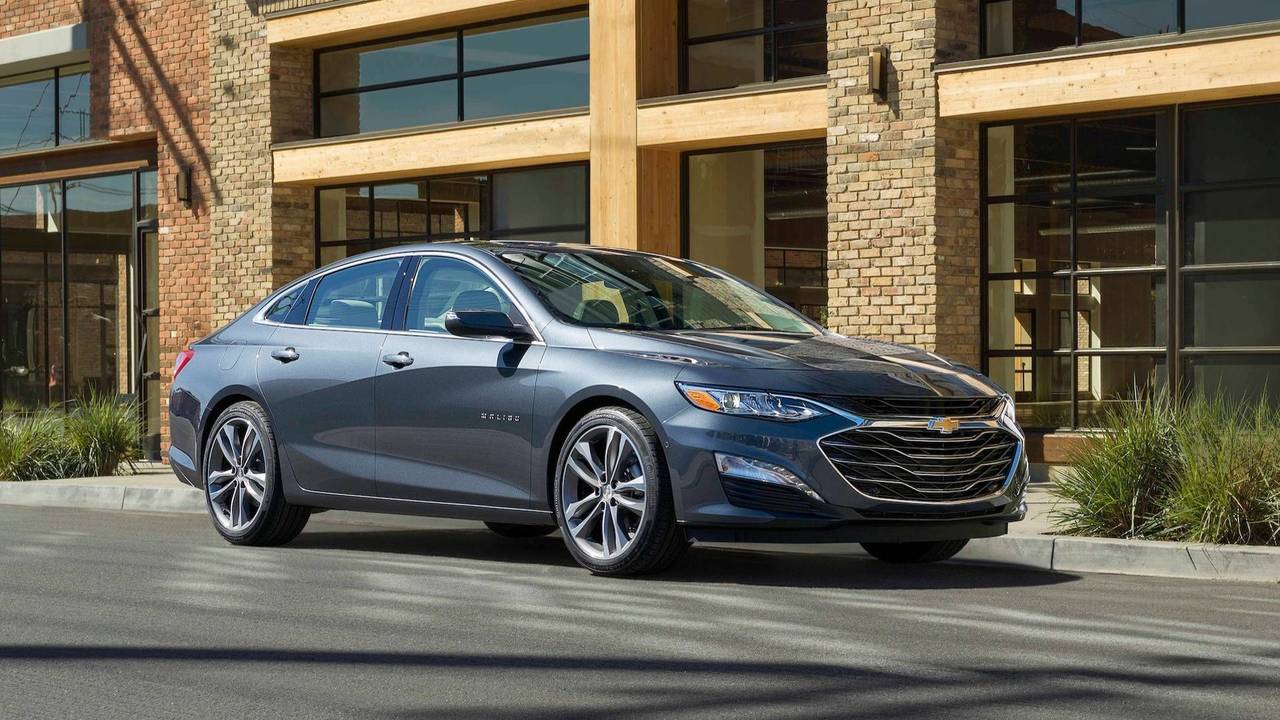 The brand now offers no hybrids, and the only electric option is the Bolt subcompact.

Chalk up another sedan death in the U.S. market, and it’s a hybrid model to boot. A report from Green Car Reports says Chevrolet is dropping the Malibu Hybrid for the 2020 model year, something the automaker indeed confirmed to us in an email. With the passing of the sedan, Chevrolet now has exactly zero hybrid offerings in its lineup. If you want a bow tie badge with electrification, your only new option is the all-electric Bolt subcompact.

Chevy Malibu Rumored To Get The Axe After 2023MY

As you can probably guess, lack of demand is the reason for the decision. It’s no secret that sedan sales in general have slumped big time in the North American market, and the Malibu certainly isn’t immune to the changing tides. We don’t have specific sales figures for the hybrid variant, but overall Malibu sales were down just over 22 percent in 2018. As bad as that sounds, the Cruze fell nearly 23 percent and the brand’s flagship Impala sedan dropped over 25 percent.

Both of those models got the ax entirely, not to mention the plug-in hybrid Volt which only posted a 10 percent drop in 2018. Curiously, the Sonic hatchback still holds a spot in Chevy’s lineup despite posting a 30 percent drop last year. It’s reportedly on thin ice, however, so don’t be surprised to see it disappear as well.

The Malibu could be on thin ice as well. Rumors have percolated that the sedan could be cut at the end of its current lifecycle, which is expected to run through 2024. The mid-sizer just received a modest facelift for the 2019 model year, and with a base price of $23,240, it’s a competitive contender in its market. Furthermore, while Malibu sales are indeed down, Chevrolet still sold over 144,000 last year. The hybrid might be gone, but it seems that GM is at least trying to not let the Malibu wither on the vine.

Still, with automakers taking larger steps into the realm of electrification, Chevrolet suddenly finds itself with virtually no representation in a segment that’s expanding very quickly.