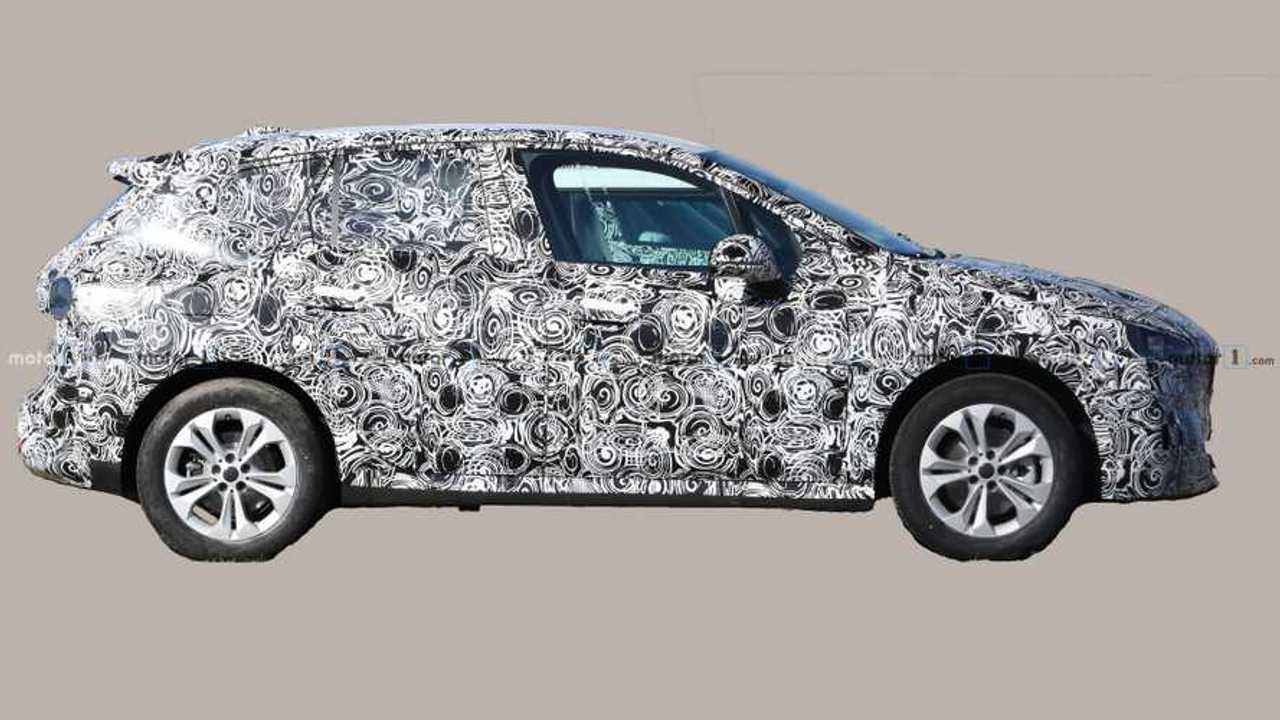 Contrary to previous reports, the BMW 2 Series Active Tourer will apparently live to see another generation. The very first photos depicting a prototype of the compact premium minivan are in and they show it will grow slightly to offer more room for the passengers.

New BMW 2 Series Active Tourer Spied Inside And Out

Word on the street is the larger Gran Tourer minivan will be discontinued, which will free up space in the portfolio for the Active Tourer to grow a little. As far as we can tell by these first spy shots, the new family hauler will be longer and a bit wider, which should have a positive impact on the cabin space.

Obviously, this is a prototype in the early stages of development. It rides on the company’s UKL platform, which means it will share a lot of components with the new 1 Series, including the FWD layout. This is not something new for the minivan as the model that’s still on sale today also rides on a FWD architecture.

Internally known as the U08, the new 2 Series Active Tourer will be offered with a familiar range of three- and four-cylinder turbo gas and diesel engines, depending on the market. The range-topping units will have a displacement of 2.0 liters and it’s probably safe to assume all versions will come as standard mated to an eight-speed automatic. All-wheel drive will be optionally available but we doubt the range-topping 35i model will be available for the 2 Series AT family.

Most of the interior bits will be shared with the 1 Series, which means the MPV will have a modern layout with a central screen dominating the dashboard and an all-digital instrument cluster available as an option. Look for smart use of space and lots of storage compartments on board.

The new 2 Series Active Tourer should debut sometime in 2021.