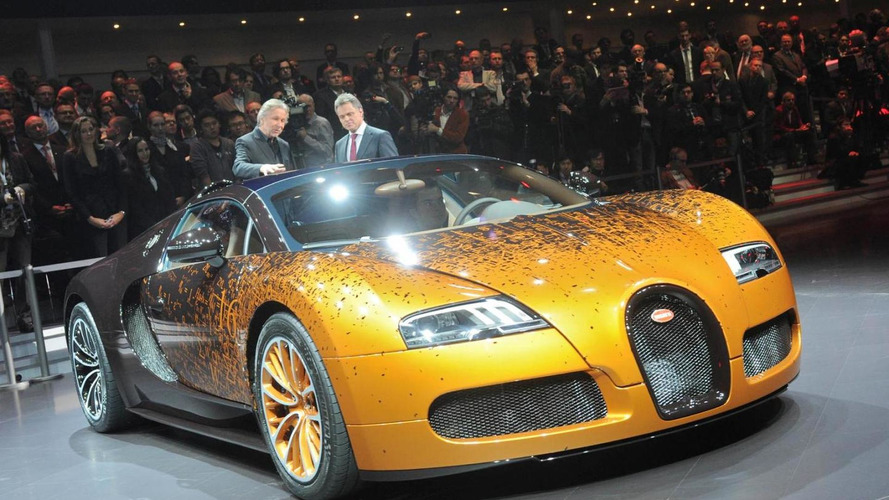 Described as the "fastest artwork ever", this custom Grand Sport features a lot of mathematic and scientific formulas (which were used during development) running along the supercar's front fascia and over its flanks. These formulas are showcased over a special coating looking like rusted metal. A similar theme has been applied for the cabin, with a rusted appearance for the dashboard panels and leather trim.