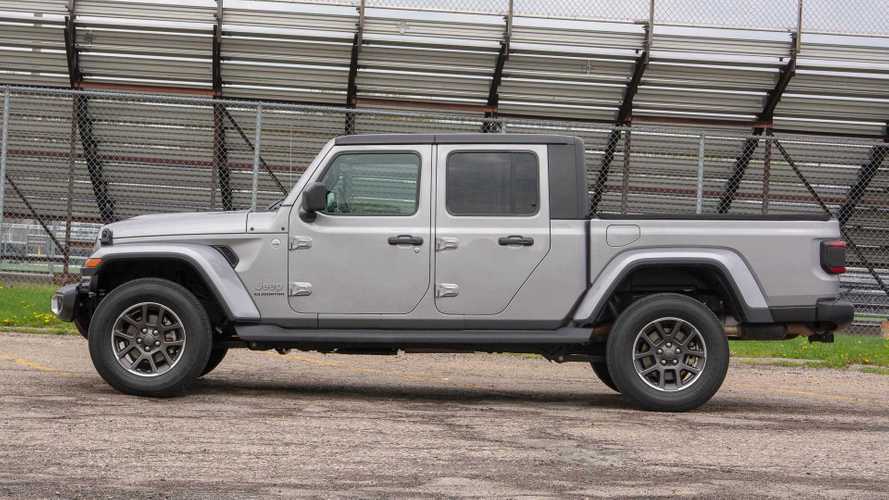 Don't drive your Gladiator if you hear strange noises from the rear axle.

A few weeks ago, we reported that lease prices of the Jeep Gladiator were really low. Unfortunately, the offer is now over and, in fact, you might not be able to order a brand new Gladiator at all at the moment. A recall for the truck’s driveshaft means a stop sale was issued on the affected models until a fix is developed.

Fiat Chrysler Automobiles first reported the issue to the National Highway Traffic Safety Administration (NHTSA) last week, informing the agency that 3,427 Gladiators will be recalled over a possible fracture of the rear axle driveshaft. The affected vehicles were produced between December 15, 2018 and June 25, 2019. FCA estimates that about five percent will need a fix.

According to the document, owners could experience noise or vibration, which precede the actual fracturing. The issue was discovered by FCA back in June this summer when the automaker received four driveshafts from warranty repairs and sent them to suppliers for analysis. During the recall, the company will replace the defective driveshafts free of charge. The owners of affected Gladiators will be notified on October 18.

Our Take On The Gladiator:

“Some of the involved vehicles may be in dealer new vehicle inventory. Federal law requires you to complete this recall service on these vehicles before retail delivery. Violation of this requirement by a dealer could result in a civil penalty of up to $21,000 per vehicle. Involved vehicles can be determined by using the VIP inquiry process,” NHTSA says. 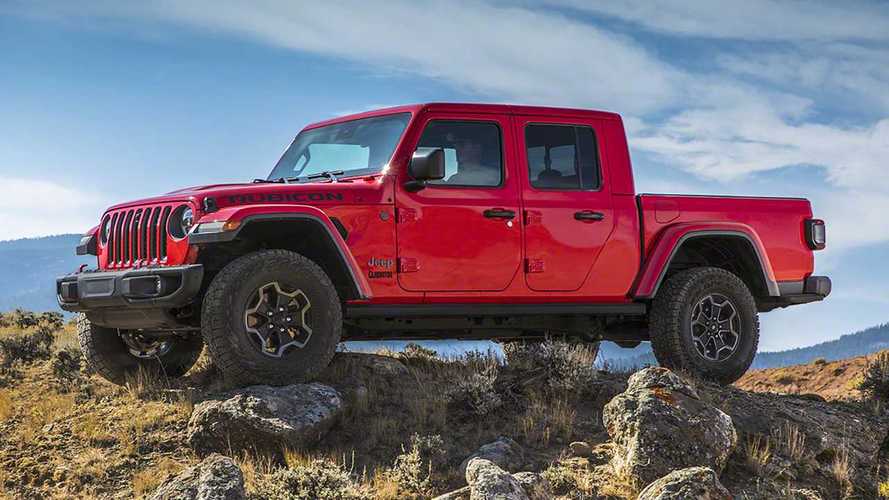