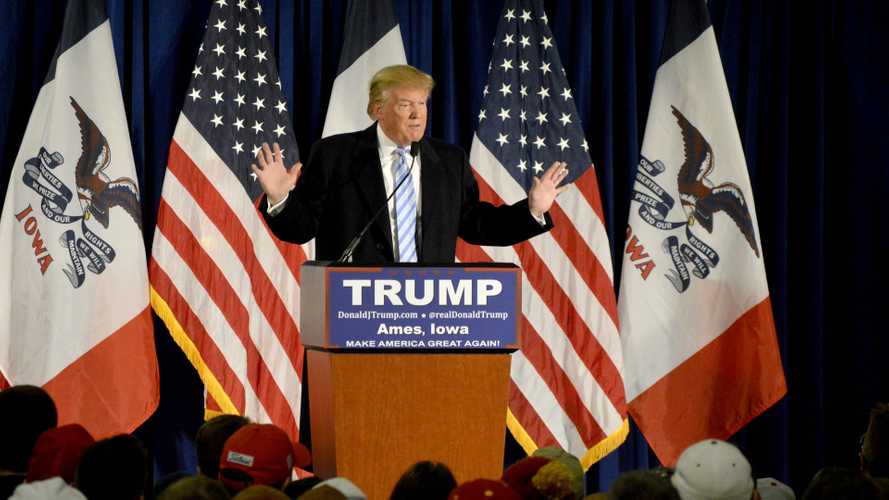 A New York Times report says the move is imminent.

The New York Times reports that the Trump Administration is set to revoke California’s waiver to establish vehicle emission standards independent of the federal government. The news outlet cites two anonymous sources familiar with the issue who say the official word will come Wednesday at a private event in Washington. At the same time, Mr. Trump will be attending fundraiser events in Southern California.

If the report is accurate, the move will almost certainly be fraught with ugly controversy and lengthy legal battles that could do more harm than good. California was granted its waiver as part of the 1970 Clear Air Act because the state already had emissions legislation in place. Since then, 13 other states have followed California’s model for emission standards.

Trump Vs. The Auto Industry:

The Trump administration has made no attempt to hide its desire to roll back fuel economy standards established during the Obama administration. Legal steps aside, the primary motivation behind revoking California’s waiver seems to be purely politically motivated, as many automakers have vocally opposed the drastic rollbacks proposed by Trump. BMW, Honda, Volkswagen, and Ford struck a deal with California earlier this year to MPG standards that aren’t as aggressive as the Obama-era figures, but reach far beyond Trump’s standard. In response, the Justice Department launched an anti-trust investigation into these four automakers earlier in September.

More Trump Vs. The Auto Industry:

There certainly appears to be no small amount of political posturing taking place here. Acting now on California’s waiver gives the Trump Administration time to defend its action in court before the 2020 elections. On the other side, some might argue that having separate MPG standards for different states effectively empowers automakers to set the bar for emissions and fuel economy by striking separate deals to best suit their interests.

In any case, this latest move will likely take years to go through the courts and could well be reversed itself before a final decision is ever made.