Plus, a Pagani and a Zenvo.

Weekends are great – not just because it’s that time of the week when we can spend some quality time with our friends and families, but also because a lot of car events happen all around the world. One such event is the Supercar Owners Circle meeting in Switzerland, which is the flagship event of one of the most exclusive car clubs in the world. During this year's gathering, several quite interesting drag races put against each other supercars from different brands.

A new video from 912fordgt on YouTube shows a few of these races where two Porsche 918 Spyders meet two Bugattis, a McLaren, and even a Pagani and a Zenvo. Honestly, it’s not the most dramatic drag race video you’ve ever seen and the reason for that is the unprecedented acceleration of the hybrid supercar from Stuttgart. Let’s take a more detailed look. 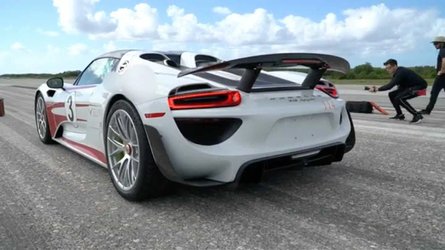 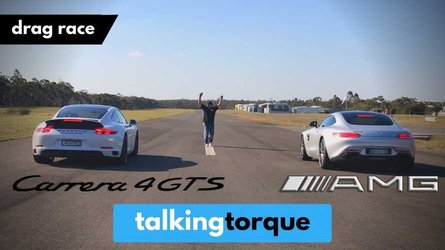 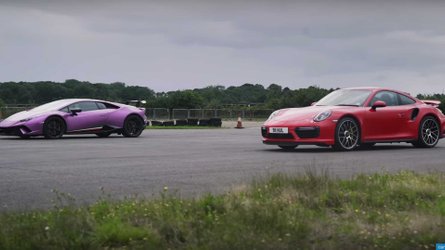 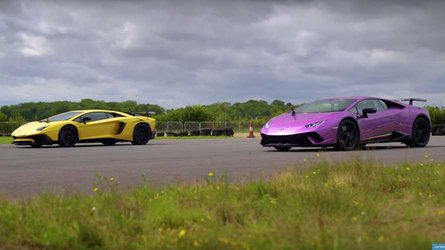 In the first race, a yellow 918 Spyder faces a black Bugatti Chiron. While at first glance it seems that this might be a close battle, the Porsche takes a comfortable lead before the end. Next is a black 918 Spyder against a Bugatti Veyron Gran Sport Vitesse and we suspect the driver of the latter had some problems launching on time.

Third race, the same matte Spyder against a McLaren 720S Spider. This one is a bit surprising because we all know the British supercar is quite a beast in drag races. But this time around, it loses to the Porsche. The final three races featured in the video at the top of this page show the two 918 Spyders against a Pagani Huayra, what appears to be a Mercedes-AMG S63 Coupe, and a Zenvo TSR-S. I think you know who’s going to be the winner.