BMW M750Le Could Be The Brand's First M Performance Plug-In 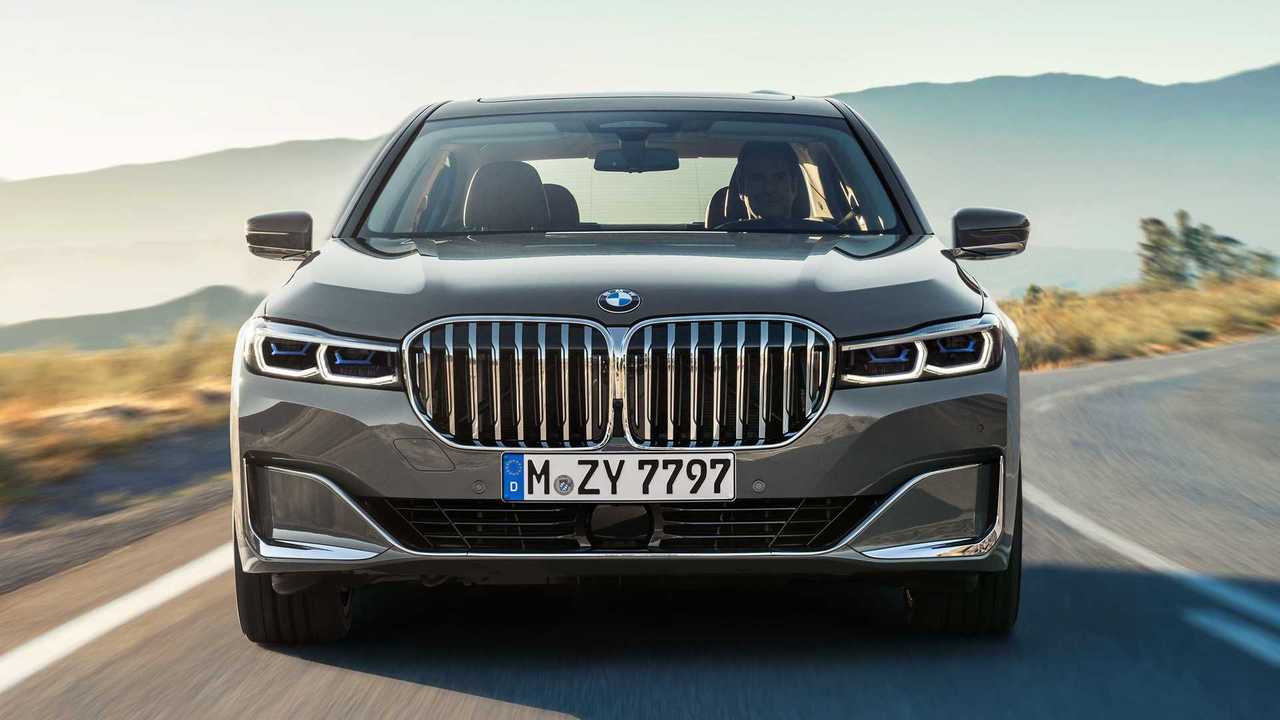 BMW is committed to electrification – its upcoming lineup practically speaks for itself. The aptly named iNext will be the brand's first full EV, and soon everything (yes, even the lowly X2) will have a plug. But the first M Performance model in the plug-in portfolio may not be what you think; reports say the 7 Series could be the pioneer M Sport PHEV.

The news comes from BMWBlog, which says BMW will offer a performance-oriented M750Le option when the next-gen G20 model arrives. Using a straight-six engine and an electric motor, the M750Le could have up to 550 horsepower (372 kilowatts) and 590 pound-feet (800 Newton-meters) of torque. Nearly 400 (298 kW) of those horses will come solely from the straight-six engine.

Using BMW's fifth-generation batteries (available on the electric X3 first), the M750Le should have much more range than its predecessor. The current 7 Series plug-in gets just 16 miles (26 kilometers) on battery power alone. The M750Le will be available in both extended- and standard-wheelbase options, as well.

Those uninterested in the hot M Performance option, though, will still be able to pick up the plug-in 750Le minus M parts. And those wanting gas-powered models will still have the 740i and 730i models as alternatives, as well as the 735d diesel. Though, all three of those trims should have a mild-hybrid accessory on board.

But the halo 7 Series will definitely be the fully electric model, if confirmed. Reports say a 7 Series EV – dubbed the i7 – should arrive in 2021. Battery capacity could range anywhere from 80 to 120 kilowatt-hours, with an estimated range of 434 miles (700 kilometers). We'll know more about the upcoming 7 Series when it shows up, likely sometime in 2021.