Ferrari Dino Spiritual Successor Not Happening In The Near Future 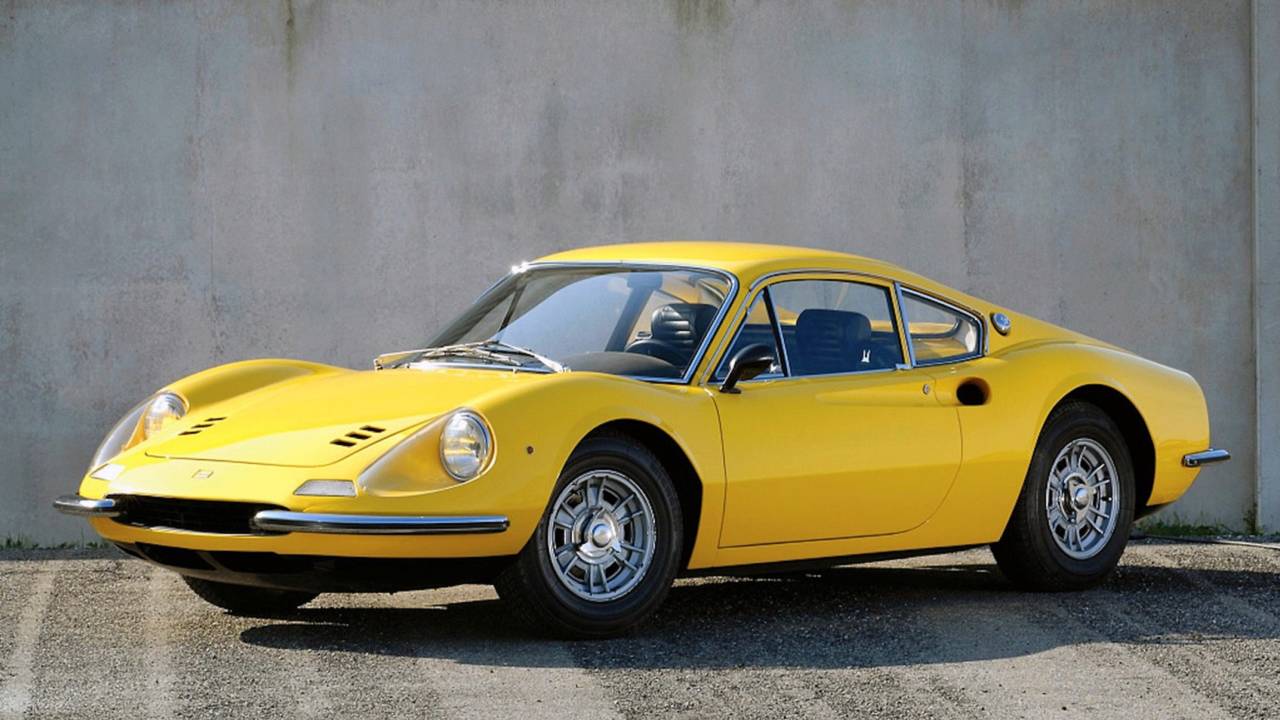 The brand doesn't think an entry-level model is necessary.

There's bad news for folks looking for a more affordable Ferrari because the long-rumored revival of the Dino is allegedly off the table. The company doesn't see a need for an entry-level model anymore.

"I would never use the word dead in the future strategy. It’s certainly not something that we're planning shortly," Ferrari Chief Commercial Officer Enrico Galliera told Autocar.

Years of rumors suggested Ferrari was developing the new Dino to use a modified version of the twin-turbo 2.9-liter V6 from the Alfa Romeo Quadrifoglio models but possibly with the addition of hybrid assistance for an even higher output. The price was supposed to be around €150,000 ($165,144). Renderings like the one below imagined what the model might have looked like.

"Our product line-up is basically trying to redesign our positioning, but we don’t feel there is a need for an entry-price [model] in our product range, and we plan to remain consistent with what we already declared we want to do," Galliera told Autocar about the dim prospects for a new Dino.

By "redesign our positioning," we suspect Galliera is referring to the brand's big step into the crossover segment by introducing the Purosangue. The latest reports suggest it arrives in 2022, so there's still some time for the automaker to get ready for the big change.

Looking at other luxury automakers' entries in the market suggests that Ferrari could find more success with the vehicle than by introducing an entry-level sports car. For example, the Lamborghini Urus is by far the brand's bestselling product with 2,693 deliveries in the first half of 2019 in comparison to 1,211 Huracans and 649 Aventadors. Bentley sees similar success with the Bentayga because the model accounts for nearly half of its sales.