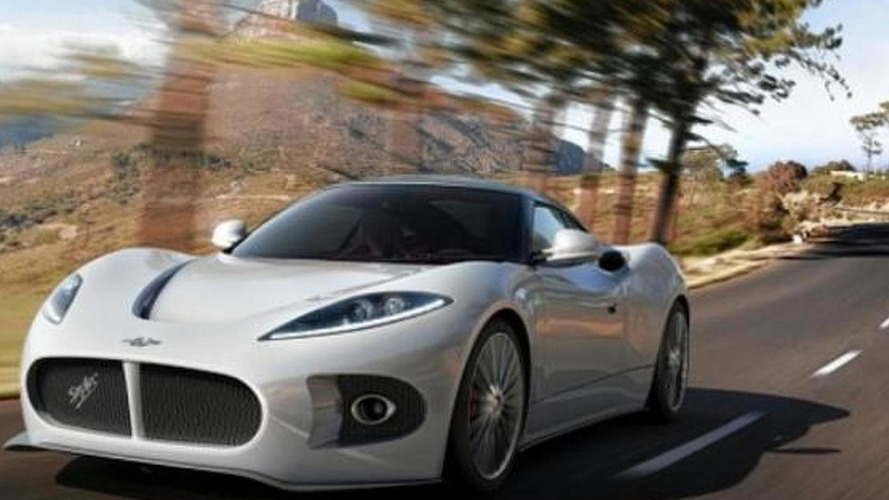 This is Spyker's B6 concept which will be publicly revealed on March 5 in Geneva.

This is Spyker's B6 concept which will be publicly revealed on March 5 in Geneva.

Following a couple of inconclusive teasers, we now have a leaked official image of the Spyker B6 concept which according to Wall Street Journal will be called Venator ("hunter" in Latin).

Spyker's CEO Victor Muller gave an interview to WSJ in which he said the car will have just about the same proportions as the Porsche Boxster and will carry a price tag between 160,000 USD and 200,000 USD.

There's also some interesting news aside from this concept as apparently Spyker is teaming up Chinese partner Youngman to make a "premium vehicle" based on Saab's Phoenix platform.