The Days Of Cheap Jeep Gladiator Leases Are Over 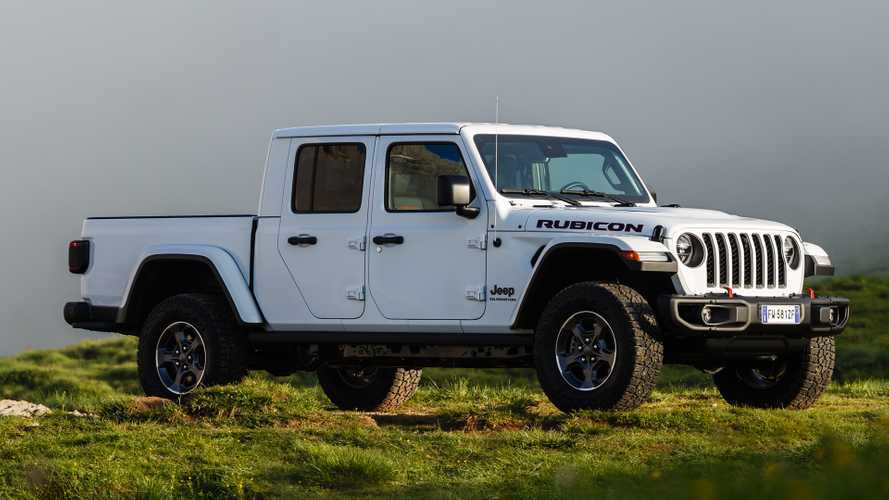 Well, that was a nice run at least.

This isn't going to be good news for those who have been wanting to get a hold of the advertised cheap lease prices for a Jeep Gladiator.

The increase in lease prices was spotted by CarsDirect. According to the website, the Gladiator lease prices have been steadily on an upward trend since May of this year. Jeep's online payment calculator on that month for a Gladiator Sport with a manual transmission was at $196 for 36 months with 10 percent down payment. Today, however, it's listed at $246 per month.

The increase, according to CarsDirect, was due to a 4 to 5 percent drop in residual values and a rate equivalent to 5.3 percent APR. To recall, the Jeep Gladiator can be lased back in April for $143 a month on a two-year lease for 10,000 miles a year. Last month, the Gladiator was listed with a lease price that's lower than the cheaper Wrangler.

The tables have been turned, however. The Gladiator Sport S is now listed with a $319 for 36 months with $4,939 at signing, amounting to a $456 per month effective cost. The Wrangler Sport has an effective cost of $401, while the four-door version Wrangler Unlimited Sport is at $412. With that, the Gladiator isn't cheaper to lease than the similarly-optioned Wrangler anymore.

The Return Of The Gladiator:

While the lease prices are indeed going up, CarsDirect's pricing analyst thinks that it won't slow down Gladiator buyers. Jeep dealers may have given the truck a huge markup since its launch but it has been observed the demand for the Gladiator is still high while the average transaction prices are steadily falling, with dealers having list prices of over $40,000.