New F40 Is A Lot More Practical Than The Old One 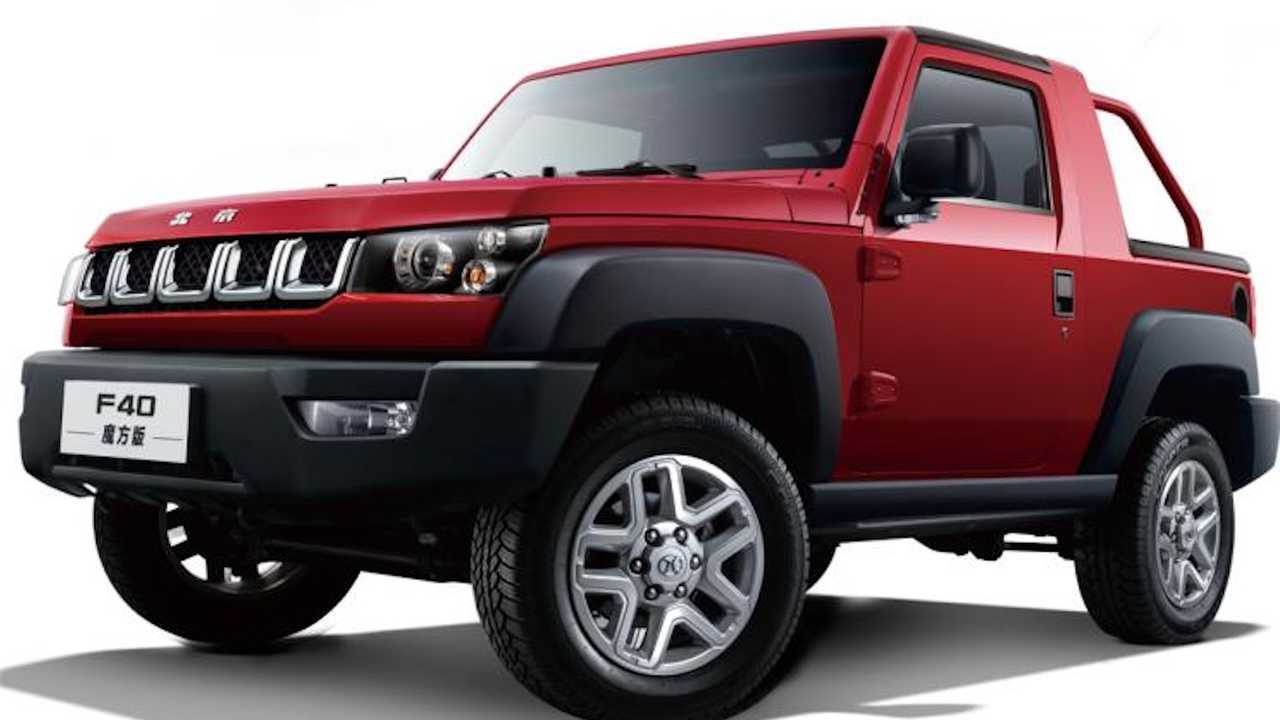 It's still a two door, though.

Once in a while, the Chinese automotive market becomes home to some if the most interesting electric vehicles around. Other times, their local manufacturers can get in hot water by "copying" or "borrowing" designs from other automobile makers. While the Chinese automobile market is one of the most lucrative and most competitive in the world, there are also some instances where their naming conventions get pretty humorous. Such is the case for the newest F40. That's right, Beijing has been enjoying a new F40 since 2013.

Gallery: New F40 Is A Lot More Practical Than The Old One

This red two door is known as the Beijing F40, and it starts at just $19,780. That also makes it cheaper than the F40 of the same name and color. The similarities obviously end there, however, and this 4x4 short-wheelbase, short-bed pickup truck is apparently very popular in China. It's actually an updated version of the Beijing BJ40 (sorry Land Cruiser fans), which is available in two and four door variants. Under the hood is a turbocharged 2.3-liter four-cylinder gasoline engine that's good for 231 horsepower and 254 pound-foot of torque mated to a six-seed automatic. Sadly, a twin-turbo V8 with 470 horsepower isn't an option for this F40. It does have a removable top, though, making it a convertible, which the actual production F40 didn't have.

It's Not All Bad, Really:

Apparently, Beijing is a brand under Beijing Auto Works (BAW), a subsidiary of Beijing Auto Industry Corporation (BAIC). BAIC has been around for more than thirty years and is known to be one of the top five largest automakers in China. They also happen to be state-owned. They also happen to have partnerships with Hyundai and Mercedes-Benz, with BAIC handling the manufacturing process for local consumption. Needless to say, they've been working around a lot of Mercedes G Wagons, and the design of most of these BJ family trucks reflect that "inspiration".