Buick Offering Crazy Deals On Its Entire Range, Up To $7,700 Off 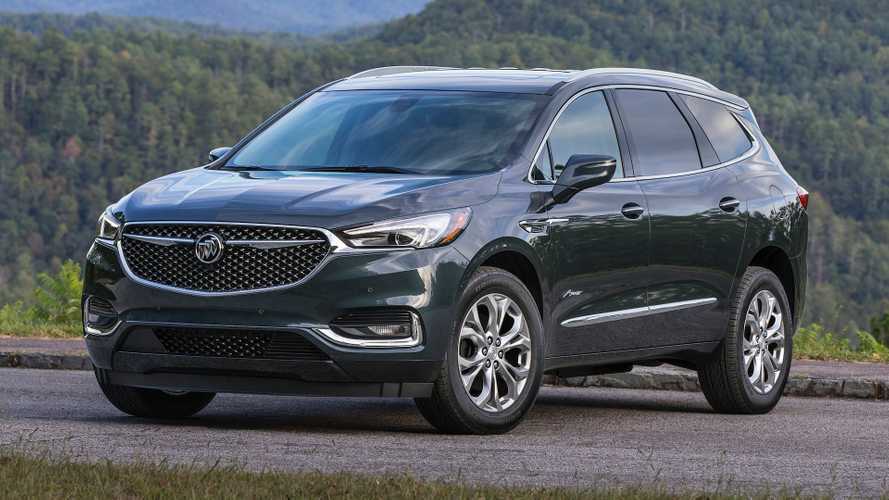 Now is the time to buy a Buick.

In the market for a new Buick? Even if you're not, now might be a good time to consider one. With the company trimming its lineup to mostly crossovers – both the Cascada and LaCrosse get the boot in 2020 – Buick is offering crazy good incentives throughout its entire range. Some deals are as rich as 20-percent below MSRP and up to $7,669 off in cash.

We've already talked about the Encore, which gets a steep $5,374 price drop when combining the $4,644 purchase allowance and a $730 price reduction; a whopping 20-percent discount. But that's not even the best cash deal on current Buick crossovers. After a $2,538 price drop and a $5,131 purchase allowance, buyers can get a $7,669 discount on the three-row Enclave, or $6,245 off the Envision.

For Buick’s remaining cars (which, there aren't many), the deals are just as good. The Regal Sportback gets $5,883 off, the Cascada comes with $6,047 off, the TourX wagon gets a $6,357 discount, and the large LaCrosse gets a $6,694 discount. Each of the Buick’s four cars is offered with a 16-percent discount on MSRP. You can find all the savings on the U.S. Buick website.

In the first six months of 2019, Buick sold 107,238 vehicles in the U.S. That averages out to just over 15,000 per month. Compared to its closest competitors, Cadillac and Lincoln, Buick actually outsells both of them. Cadillac moved just over 75,000 vehicles in the same time period, and Lincoln sold a mere 50,815 cars and crossovers.

The company has a few facelifted options upcoming, which should help bolster sales. A fresh Enclave will arrive in 2021 and the new Enspire (which replaces the current Envision) should show up at around the same time.