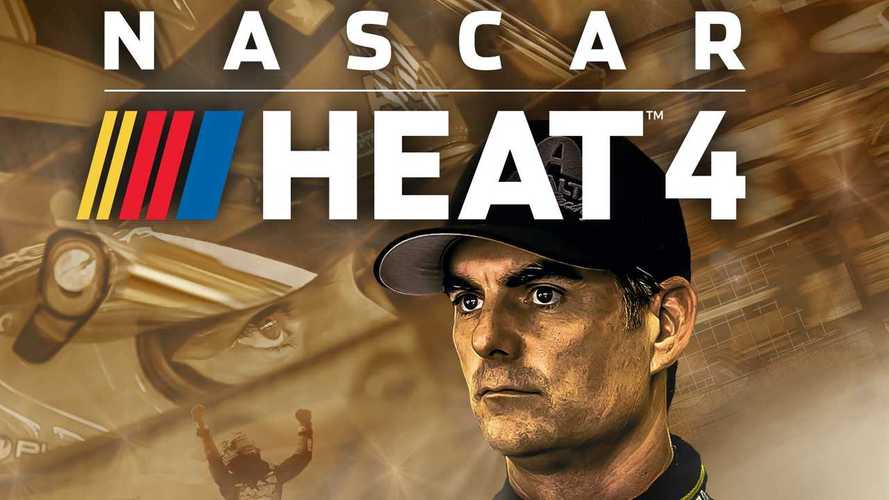 Fans purchasing the Gold Edition will also receive the ‘Season Pass’ that includes all DLC updates throughout the 2019 season.

Today 704Games, NASCAR Team Properties’ exclusive console simulation-style video game licensee, has released the latest version of the NASCAR Heat franchise. Fans who pre-ordered or plan to purchase the limited NASCAR Heat 4 Gold Edition will have early access to gameplay starting today, and the Standard Edition is available nationwide starting today, as well. The is available on PlayStation4, the Xbox One family of devices, including the Xbox One X, and PC via the Steam Store.

NASCAR Heat 4 delivers improved gameplay mechanics, audio and visual enhancements, and an expanded career mode. The gameplay features an all-new handling and tire wear model, multi-groove racing, and major upgrades to the AI system to more closely mimic racing conditions. Additional enhancements include new engine audio, sourced from authentic stock car recordings, and visual upgrades to all 38 tracks including enhanced lighting, the addition of motion blur, and day-to-night transitions. NASCAR fans and gamers alike will enjoy the inclusion of the Carousel at Sonoma Raceway, as well as the latest iterations to the Charlotte Roval and the ability to race Martinsville Speedway at night.

The new game also features expansive upgrades to career mode with the option, for the first time, to start in any of the four series included in the game. Players also have the ability to participate in the Xtreme Dirt Tour and join the Smoke Racing team led by dirt racing enthusiast and cover star, Tony Stewart.

“The 704Games team has been hard at work during our product development cycle making adjustments to ensure that we deliver the best NASCAR video game yet for our fans,” said Colin Smith, President of 704Games. “Our developers – informed in part by input from the NASCAR Heat community – have implemented numerous upgrades to the game this year that serve to capture and relay the realism and excitement surrounding the NASCAR experience.”

Professional eNASCAR drivers participating in the inaugural eNASCAR Heat Pro League season transitioned to the new game in advance of the 2019 eNASCAR Heat Pro League Playoffs. The Playoffs began on September 11th at the virtual Las Vegas Motor Speedway and will culminate on October 23rd at the virtual ISM Raceway with teams competing live at NASCAR Plaza in Charlotte.