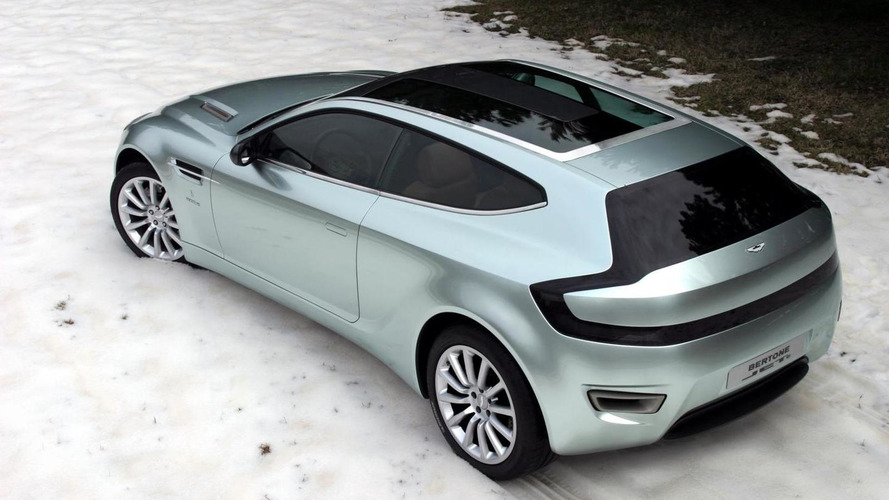 Bertone has updated the Jet 2 concept which will be presented in Geneva next week.

Bertone has updated the Jet 2 concept which will be presented in Geneva next week.

Aside from presenting the Jet 2+2 based on the Aston Martin Rapide, Bertone will also show an updated version of the Vanquish-based Jet which was revealed back in 2004. This updated concept is based on the previous generation of the Vanquish but with the styling of the latest model in a shooting brake appearance.

The car is owned by Lilli Bertone who is the president of the firm. It wears a new color and has received several luxurious trims. Compared to the previous Vanquish, the revised concept is 210mm longer and can be considered as a veritable four-seater.