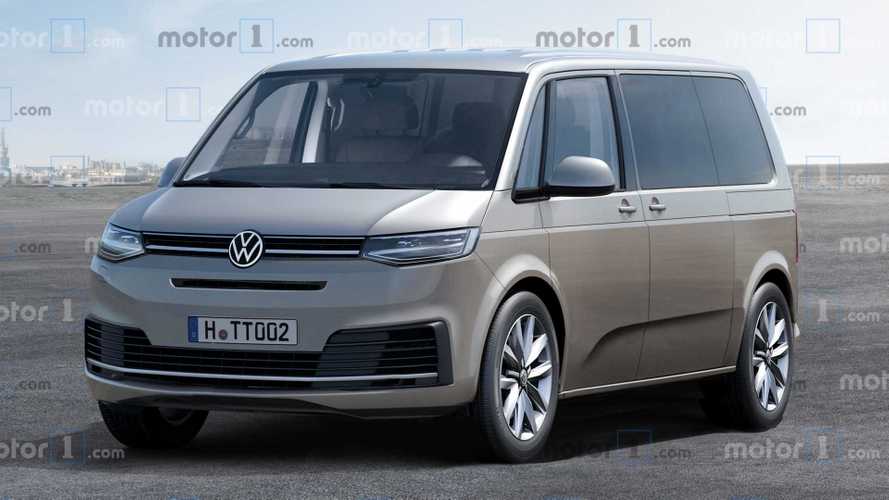 Minor changes over the current T6 make all the difference.

We know when the Volkswagen I.D. Buzz arrives in 2022, it will have an electric setup. That much is for certain. But when it comes to the upcoming new T7, VW should keep its traditional gas and plug-in hybrid powertrain options alive before making the move to battery power exclusively.

Naturally, work vans are supposed to offer space and load capacity that other cars can't even dream of. And when talking about super capacious vehicles suitable both for transporting people and hard work, one can’t help but think of VW. From the T1 of 1949 to today's T6, the brand has always been the reference point in this category. And the T7 should be no different.

In 2021, the new T7 will make its debut. Compared to the T6, it will be completely redesigned and reengineered, with technology to meet the new demands in the field of electrification and autonomous driving. We took a closer look at what the new T7 might look like with this virtual rendering.

From a stylistic point of view, the T7 is an evolution of the current T6. What lies beneath the hood is based on the statements of Thomas Sedran, CEO of Volkswagen Commercial Vehicles, that he made in March. The T7 will not abandon traditional gas powertrains yet. It will still be offered in petrol, diesel, and plug-in hybrid versions. Purely electric isn’t yet compatible with the needs of those who buy large work vehicles.

An all-electric version of the T series may be available in 2022, the same year in which I.D. Buzz debuts. But those reports are unclear. The Buzz, meanwhile, will come in both passenger and cargo transport versions. It will be the "Bulli" concept of the new electric era, and part of the 80-percent zero-emission future that Volkswagen aims to implement by 2025. The ID. Buzz will also be equipped with all the latest technologies and will also adapt to future independent driving. 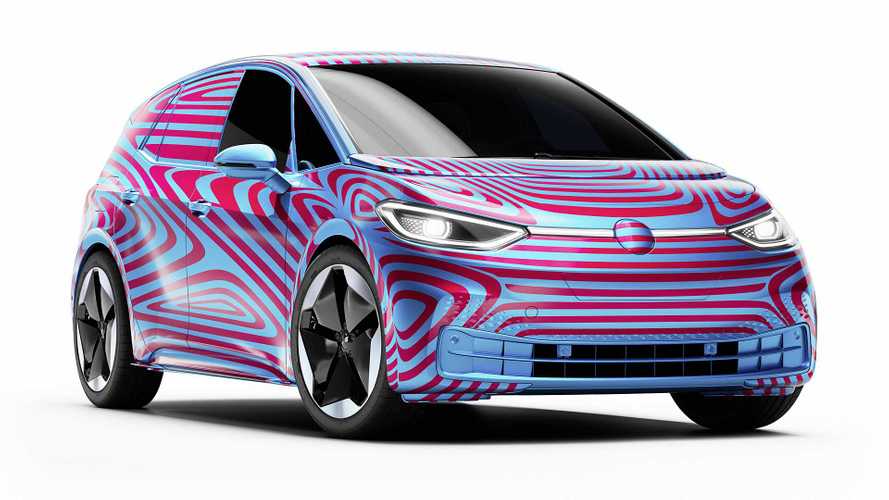