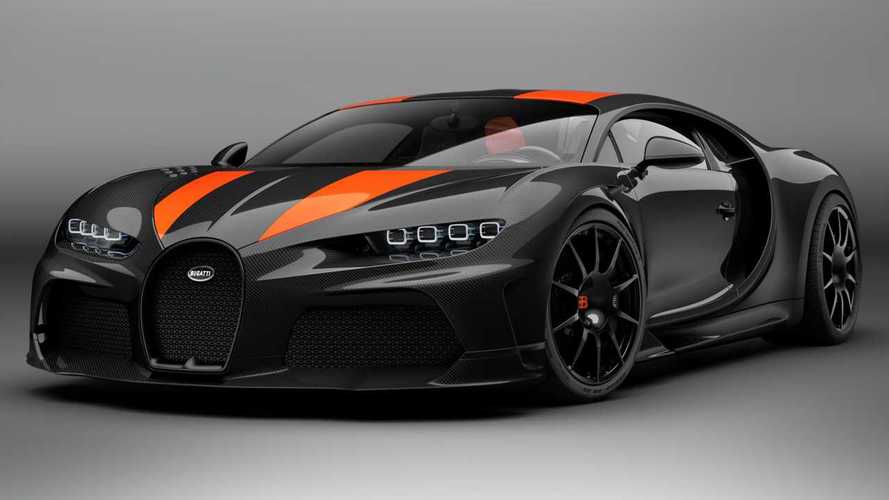 Performance is about more than straight-line speed.

It’s easy to associate extreme speed with Bugatti, an automaker that’s pushed the boundaries of production-car performance. Earlier this month, Bugatti announced it’d breached the 300-mile-per-hour (482 kilometer-per-hour) barrier only to announce shortly after that it would retire from speed records. It seemed like an odd move, but Bugatti’s goal was to be the first to run above 300 mph, and it succeeded. Now, the company “will focus on other areas,” said Bugatti boss Stephan Winkelmann. Those other areas include two new Chiron variants, according to a new Winkelmann interview with The Roadshow.

Winkelmann understands performance is about more than going fast in a straight line – that’s what the new Chiron Super Sport is for. The “all-rounder” is the base Chiron with the Chiron Sport being a small performance step above it. The new variants will push Bugatti into new performance areas. In the interview, Winkelmann mentions one Chiron variant focusing on handling while the other version would focus on maximizing power-to-weight. They would both ride on the Chiron’s platform.

However, don’t expect an expansive model range of Chirons of various performance levels. Winkelmann said the platform should last into the middle of the next decade, adding that the entire Chiron run is limited to 500 units. Winkelmann acknowledged they’d have to eventually focus on the Chiron’s successor, whatever that would look like. Bugatti could also add a second model in the coming years, something that could be a “two-plus-two” for daily use. And it could be electric, too.

Bugatti may not be chasing speed records in the future, but it’s not giving up on being a peak performance car. Winkelmann just doesn’t want the company to be known as the fastest automaker, so going forward the company automaker will spread its wings, delivering even more performance in different forms to customers. This sounds like a win.