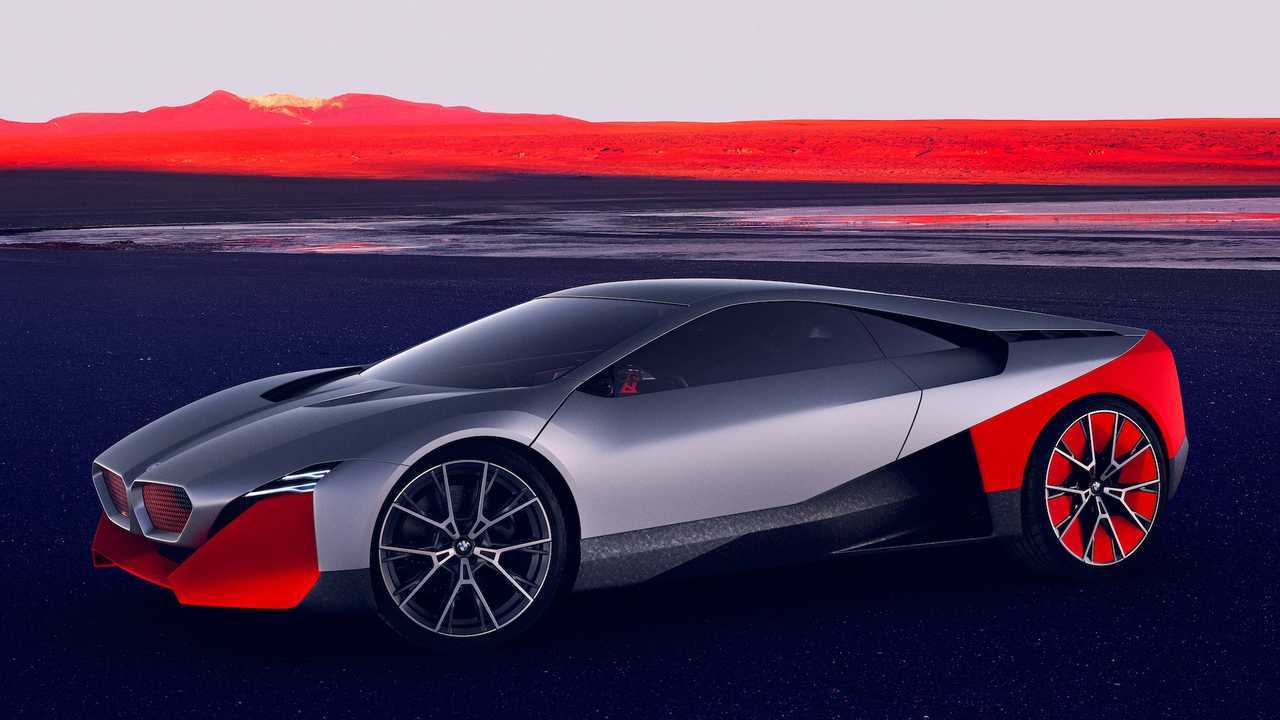 It would likely have some level of electrification, either a hybrid or a full EV.

The BMW M Division will allegedly have its own, standalone model for the first time since the famous M1 supercar (pictured below). In an interview with Top Gear, M Division head Markus Flasch says, "we have some very concrete plans for something new." He suggests the vehicle wouldn't be a hypercar for challenging the likes of the upcoming Mercedes-AMG One. He also heavily hints that the new model would use some level of electrification, either as a hybrid or full EV.

The project is still in the early stages, but Flasch indicates the vehicle isn't a halo car for the division. The M team are also still deciding on a powertrain layout. “We are working on electrified combustion and we are working on fully electric cars, but we will only bring those options to customers when they offer an advantage in terms of character, in terms of performance," Flasch told Top Gear.

Judging by Flasch's statements, we can't rule out the dedicated M Division model looking like a production version of the Vision M Next (gallery below). However, his team seems to have other design possibilities in mind, too.

Rumors about this vehicle have been swirling for around a year. The latest reports indicated that that the M team had a vehicle in mind, but BMW's top execs needed more convincing before giving the project a green light.

BMW M Wants A Hypercar, But Hasn’t Convinced Execs Yet

To be viable with the brand's current strategy, low emissions are a priority. A report suggests that the M team and folks from the BMW i program would collaborate on this new vehicle. This factor also fits with Flasch's statements about a hybrid or EV powertrain being a possibility for the model. However, the i8 allegedly doesn't have a direct successor on the way, so don't necessarily expect another vehicle in its mold.