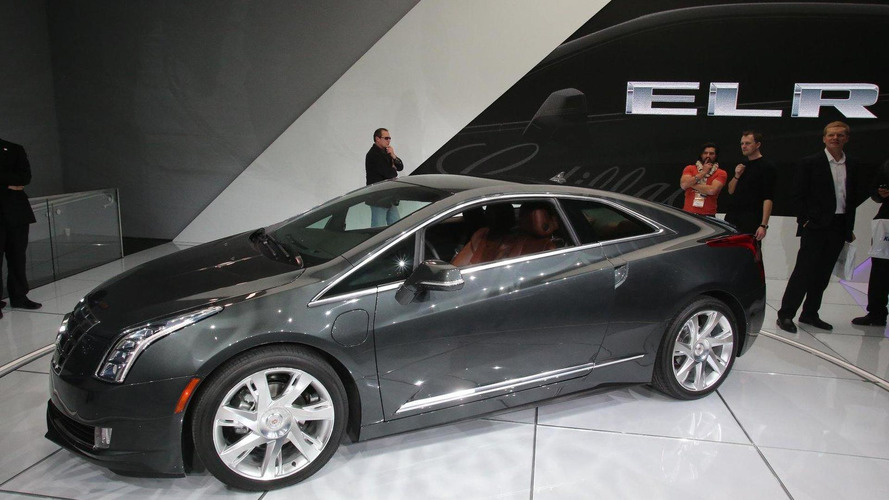 At its Detroit-Hamtramck plant in Michigan, GM will make up to 36,000 units of the Chevrolet Volt and "other plug-in hybrids" (Cadillac ELR) in 2013, representing a 20 percent boost compared to last year's production numbers. Bloomberg is citing "two people familiar with the effort" who wished to remain unidentified "because the target isn't public".

The 2014 Cadillac ELR was revealed at the beginning of this year and represents a production version of the 2009 Converj concept. It has the same powertrain as the Volt and can be driven for 35 miles (56 km) in electric mode while the overall range stands at more than 300 miles (480 km). 4.5 hours are necessary to fill up the battery via a 240V outlet and 12 hours when using a 120V outlet.