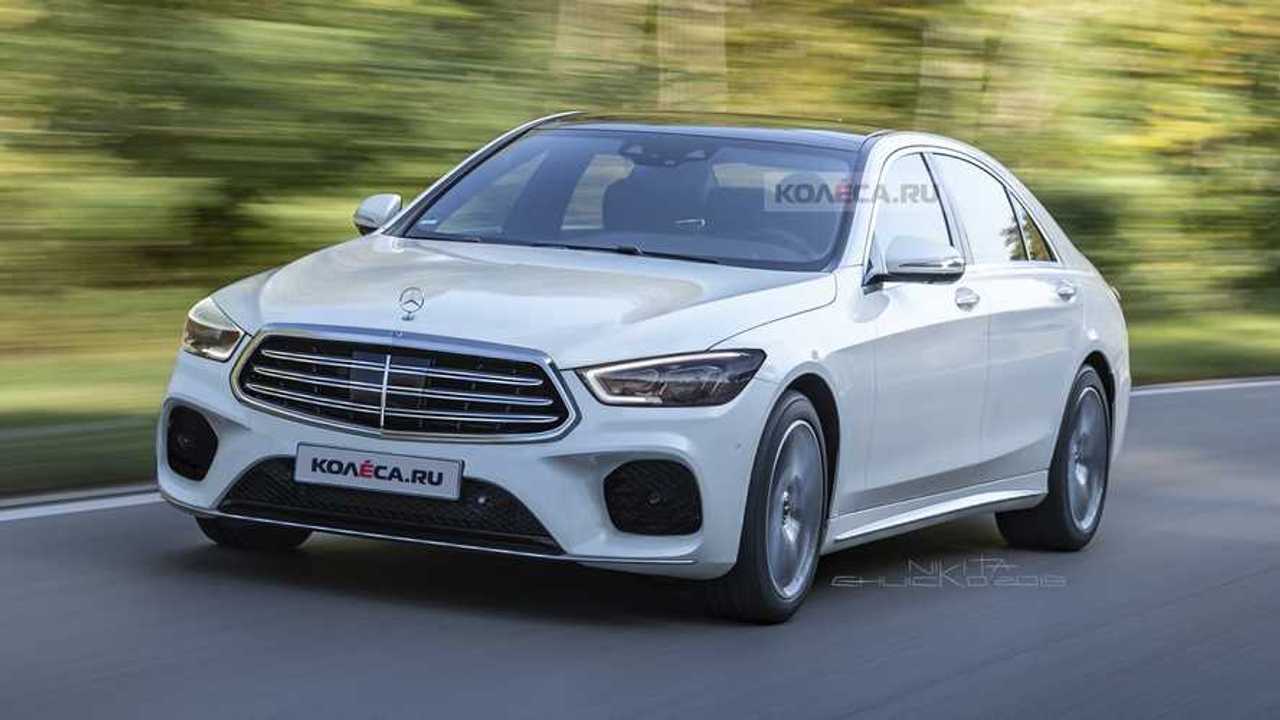 More details about the W223 coming in a few months.

A flagship by definition, the Mercedes S-Class has been the pinnacle of luxury and engineering at Daimler for many decades, so there’s a lot riding on the next generation since it must innovate in one way or another. The premiere is scheduled for 2020, but Mercedes is already (sort of) previewing the model at the 2019 Frankfurt Motor Show with the gorgeous Vision EQS, a concept for a new flagship that will sit alongside the S-Class W223.

At the same IAA in Germany, Mercedes boss and Daimler chairman, Ola Källenius, briefly talked with Australian magazine Car Advice about the next-generation S-Class. It has to be “at the vanguard of the automotive industry,” adding it’s the reason why people working for Mercedes wake up every morning. To achieve its goal, the luxury automaker wants the next S to be its first production model to offer a Level 3 autonomous driving system.

According to Markus Schäfer, Daimler’s board member for Mercedes’ R&D, the new range-topping sedan will not receive a pure electric powertrain since that role has been attributed to the aforementioned EQS. More info about the next-generation will be disclosed in a few months when the three-pointed star will “detail just how high we can put the bar, we’re working day and night.” Schäfer went on to mention:

We’ve been so busy with the Frankfurt Motor Show that we haven’t had the time to share this new spy video of a 2020 S-Class. Spotted in Germany, the camouflaged prototype had slightly less disguise, allowing us to see the pop-out door handles. The W223 will reportedly come only with a long wheelbase and might forgo the coupe and convertible body styles, with the next-gen SL and AMG GT to serve as alternatives.