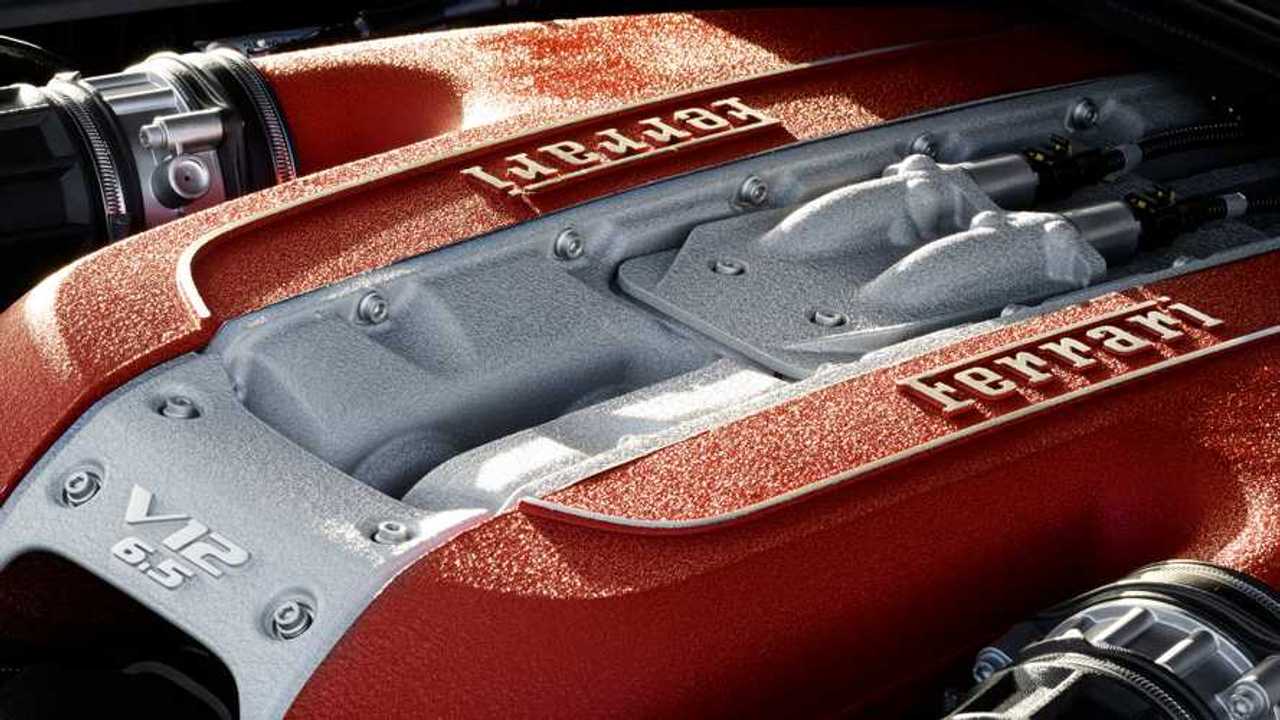 The cards are stacked against it.

The V12 could be in trouble. In an interview with Top Gear, Ferrari Chief Technology Officer Michael Leiters said tightening emission regulations and new sound rules are making life difficult for the 12-cylinder engine. However, he says, the company isn’t abandoning the iconic powertrain just yet even though the company is already packing smaller twin-turbo V8s into its cars.

“We will fight for this engine,” Leiters told the publication. Ferrari not only has to meet new Euro 6 regulations but also regulations in the U.S. and China, too, which adds even more complexity. The V12 won’t disappear overnight, and, according to Leiters, Ferrari has the money and knowledge base to not only produce V12 engines that meet regulations, but also produce engines that pack a punch.

Sound regulations are new, arriving at the beginning of 2018. The new rules tackle not only the noise level a car produces but makes the process of how the measurements are recorded stricter, too. It’s something the automaker considers a challenge for the V12.

Ferrari isn’t alone in its fears of the sound regulations. In July, Mercedes-AMG voiced similar obstacles with the rules. The new laws already affected the 2020 AMG A45 S and CLA 45 S. However, the automaker said it’d enhance the auditory experience by improving the in-cabin exhaust note. Sound regulations are also one reason why AMG’s One hypercar has yet to arrive.

Is the V12 destined for the junkyard? Eventually, yes, but hopefully not prematurely. Automakers are slowly transitioning to electric vehicles. But gasoline engines are being squeezed from both ends. Tightening emissions regulations are making it difficult for automakers to justify the powertrain – even the future of Lamborghini’s V12 has been in question. New sound rules are only adding complexity to developing and producing V12 engines that meet customer expectations – top-tier performance and an exhaust note to match.