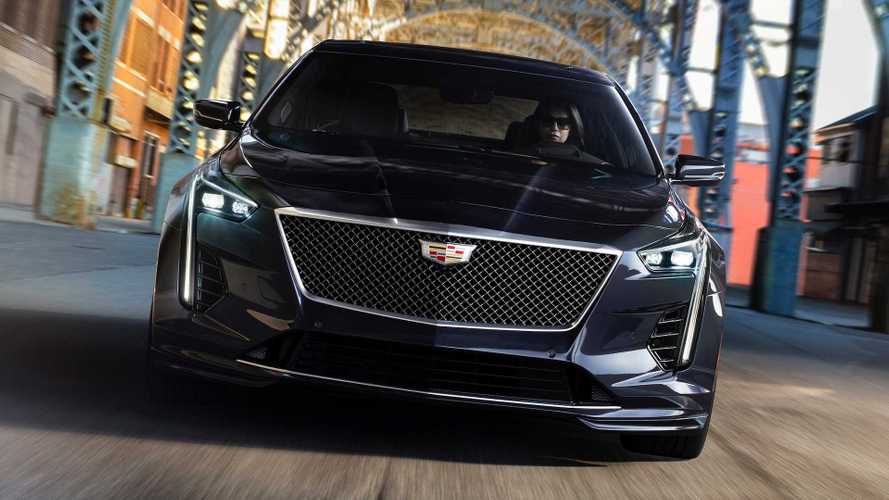 More power than promised is always a pleasant prospect.

Testing by the Society of Automotive Engineers indicates that Cadillac's new 4.2-liter twin-turbo V8 that carries Blackwing branding makes more torque than the automaker's original estimate. The mill produces 640 pound-feet (868 Newton-meters), rather than the previously specified of 627 lb-ft (850 Nm). GM Authority reported on this figure citing data from the Society of Automotive Engineers, and Motor1.com confirmed the torque specification with a Cadillac spokesperson.

In the future, more Cadillac models will get the Blackwing V8. Rumors suggest the next-gen Escalade will reportedly be among them. Caddy reportedly doesn't intend to share the Blackwing with other General Motors' brands. However, a slightly different version of the powerplant might eventually go into the mid-engined Corvette. It would still be a twin-turbo V8 but with revisions to make it different from the Cadillac variant.

Cadillac CT6-V Customer Deliveries Pushed Back Due To Emissions
⠀

Unfortunately, the Blackwing is facing some delays in reaching the market due to alleged problems with the powerplant's emissions. There's now reportedly a solution to the issues that should allow examples of the CT6-V finally to arrive in showrooms soon.

Caddy quickly sold out of the initial 275-unit production run for the CT6-V. It then announced a second run of them and increased the price to $92,790 from the original $88,790.

The CT6's future is also a mystery because there are rumors of the model potentially getting the axe soon, but the brand keeps giving it a stay of execution. For the 2020 model year, Caddy simplifies the sedan's lineup by offering just three trim levels, instead of as many as seven in previous years. The 3.6-liter V6 and twin-turbocharged 4.2-liter V8 are the only remaining engines because the turbocharged 2.0- and 3.0-liter powerplants are gone.