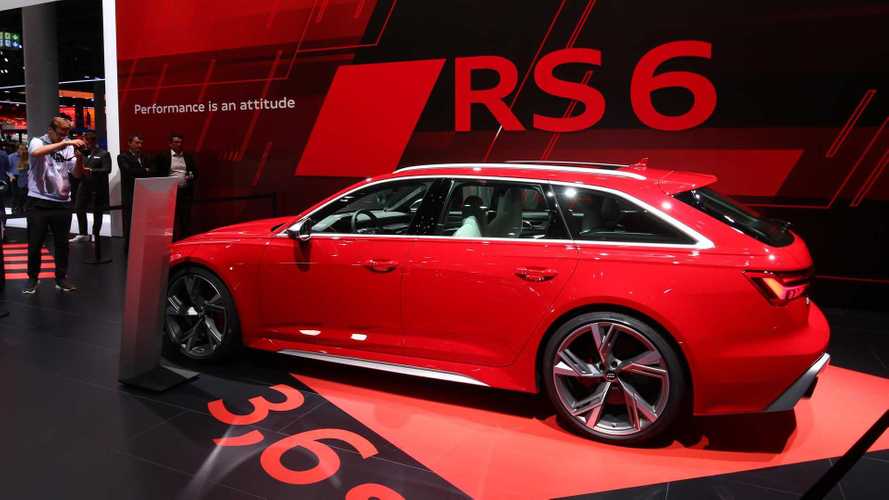 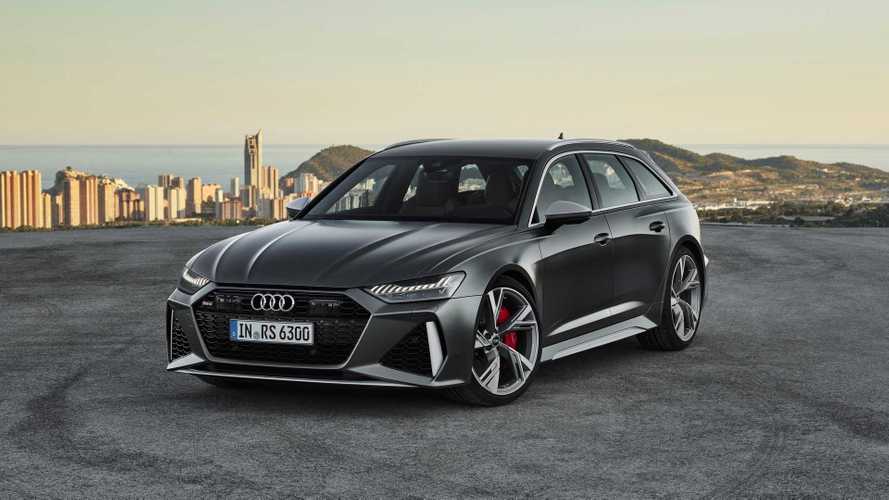 Audi RS6-R Avant by ABT