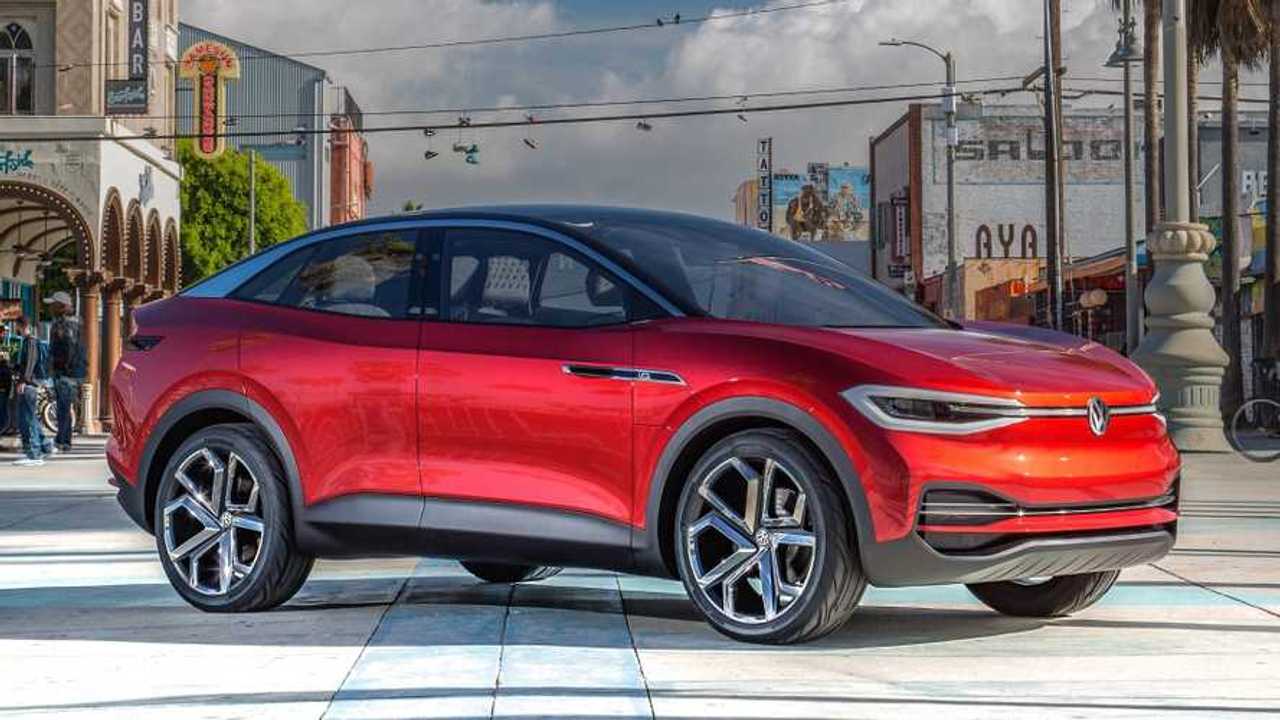 Volkswagen's boss says that crossovers sell and are what consumers want.

The Frankfurt Motor Show is one of the biggest events in Europe for automakers to present their latest products, and environmental activists are also in attendance this year to protest against some of the most popular vehicles on the market. Multiple climate-focused groups, including Greenpeace, are lobbying for a ban on selling combustion-powered SUVs and crossovers in order to reduce the larger vehicles effects on the global climate. Gas- and diesel-fueled cars would be next on the chopping block.

“As long as SUVs rather than small electric vehicles dominate automotive transport, cars will remain the problem child for us climate activists,” the climate groups said in a statement, according to Reuters.

Volkswagen Group CEO Herbert Diess responded to the comments with the simple statement to Reuters: “SUVs is [sic] what the customer wants." He also took the opportunity to highlight the way that the VW brand is embracing electrification with vehicles like the ID.3 hatchback and ID.4 crossover EVs. "Owning a car is for many people part of having a higher quality of life. We need to ensure that even middle- and lower-income families can afford an electric car," Diess said.

More EVs To See In Frankfurt:

On its website, Greenpeace offered more details about what the organization wants. The group's information indicates that automakers are responsible for nine percent of global greenhouse gas emissions in 2018. "The car industry needs to up its game, and phase out all diesel and petrol cars (yes, even hybrids). We want to see an end to new car sales by 2028, and instead have car manufacturers producing vehicles that are smaller, lighter, more energy-efficient and electric."