Audi has released a new promotional video for the RS4 Avant which features two models duking it out in paintball tournament.

Audi has released a new promotional video for the RS4 Avant.

Filmed in an aircraft hanger, the Ultimate Paintball Duel stars two RS4 Avants that have been equipped with massive paintball guns - that resemble a .50 caliber machine gun - which are fired by a console-mounted button. The cars also have special bonus weapons including paint bombs and paint "oil slicks."

The cars were driven by stuntmen Jim Dowdall and Colin Skeaping who were filmed using six GoPro cameras, three floor cameras and a helicopter-mounted camera. 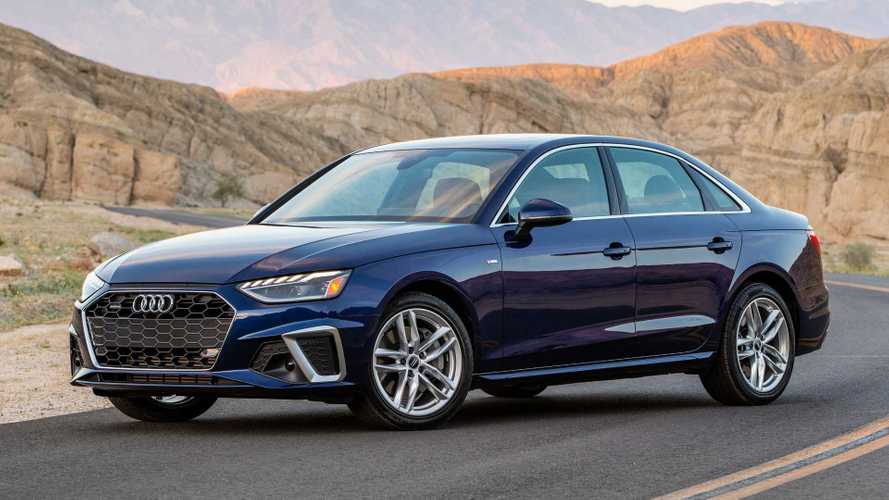