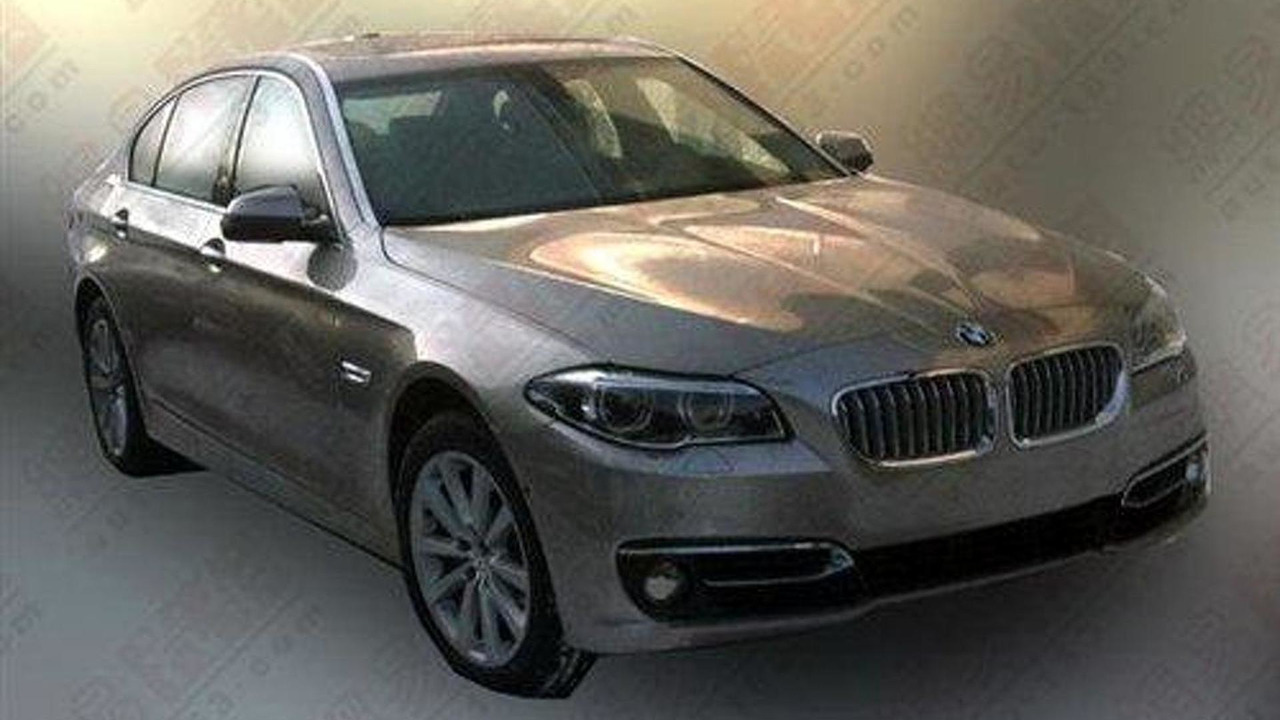 We've already seen several spy shots with the facelifted 5-Series but this is the first time without camouflage. Changes are limited to the front bumper which now hosts larger fog lamps surrounded by chrome detailing. The profile of the car has remained virtually unchanged, while at the back the bumper has suffered some minor revisions.

Unlike our previous series of spy photos which showed round pipes this one has oval ones, but this could be specific for the Chinese variant. The interior cabin will also go through some mild changes while the engine lineup will probably be carried from the current version with a few tweaks for increased efficiency.

Expect an unveiling next week in Geneva or in April at 2013 Auto Shanghai.

Special thanks to Shrawan for sending the tip!