Nissan returning to Le Mans in 2014 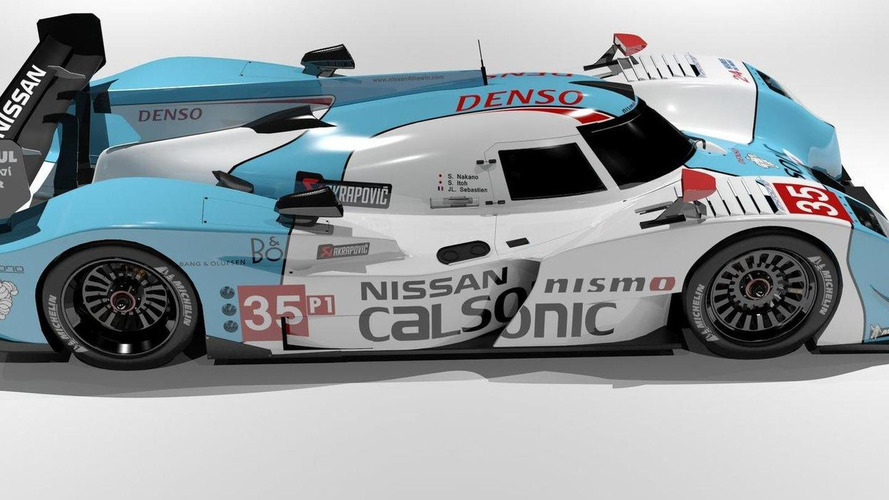 Nissan has plans to make a Le Mans comeback next year "with a pioneer race car".

Nissan has plans to make a Le Mans comeback in 2014 "with a pioneer race car".

After deciding to withdraw from the DeltaWing project earlier this month, Nissan has announced they will join forces with Nismo for a Le Mans competitor which promises to be a showcase of electric technology.

The announcement was made today by Nissan CEO Carlos Ghosn in Yokohama, Japan where Nismo opened its brand new headquarters. Nissan will return with a "Garage 56" entry and is considered to be the first step towards a new LMP1 car in the following years, according to Nissan's Global Motorsports Director Darren Cox.

More details about the project will be released in the following months.