2020 Aston Martin DBX Loses All The Camo In New Renderings 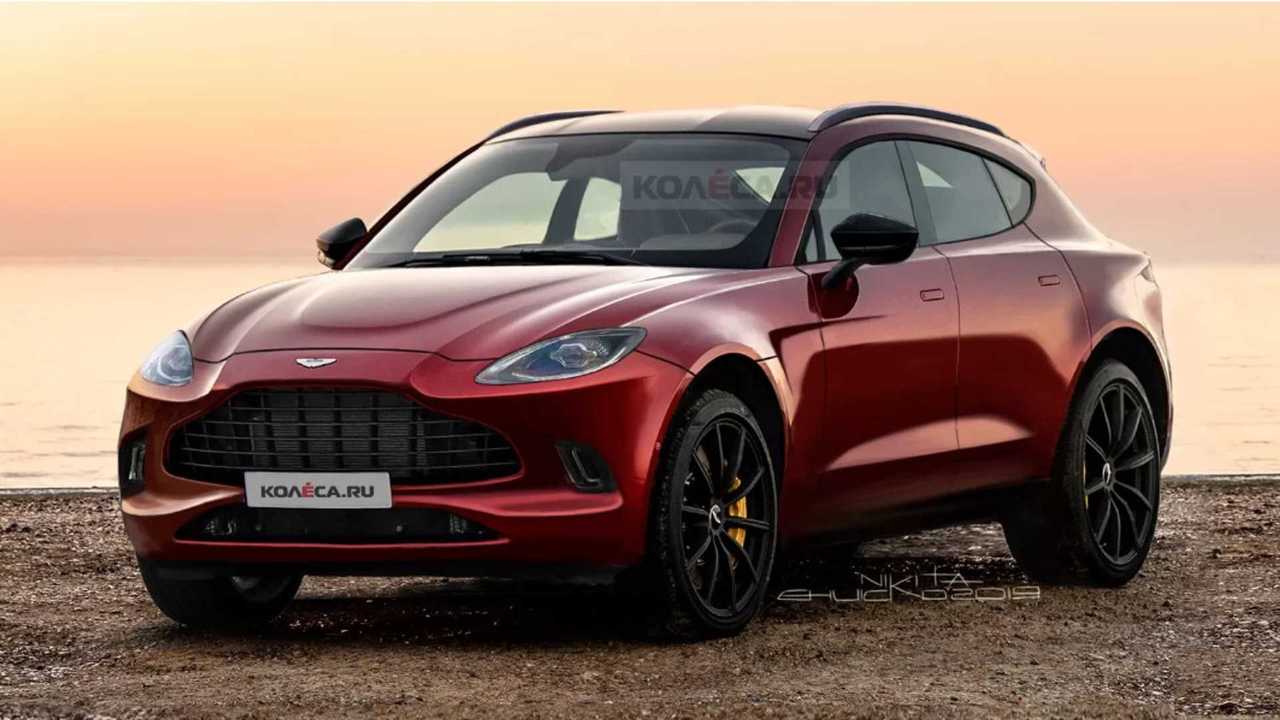 It's the first of its kind.

The DBX concept will finally morph into a production model before this year’s end. Recent spy photos confirmed Aston Martin’s first SUV is more or less ready to hit the road and these new renderings from our friends and colleagues at Kolesa.ru propose a very plausible design for the final mass production version, based on the said shots.

The first high-riding model from Gaydon will act as a direct rival for the Bentley Bentayga and the likes, and will try to attract customers offering a sportier overall appearance inspired by Aston Martin’s sports cars and grand tourers. As seen in these virtual drawings, the SUV will sit lower to the ground compared to its competitors and will have a slightly more coupe-fied rear end. Pop-out door handles will be a unique feature in the segment.

Even by just looking at these renderings, one can tell the DBX is going to be a performance-oriented offering. This visual statement will be backed up by a Mercedes-AMG-sourced 4.0-liter twin-turbo V8 for the “base” model, which will be joined by Aston’s own 5.2-liter V12 also equipped with a pair of turbos.

Interestingly, the model will share a lot more with Mercedes than just the V8 motor. Reports say the entire electrical architecture will be borrowed from the German manufacturer, as well as the infotainment system and some of the switchgear. At a later date, an electrified DBX could join the lineup, getting a hybrid powertrain from Mercedes.

Aston Martin is most likely putting the finishing development and testing touches of the vehicle now. A recent teaser from the marque revealed the official debut of the car will take place sometime in December this year. Production will kick off in the first half of 2020 in Wales, and the first deliveries should become a fact towards the third quarter of next year.