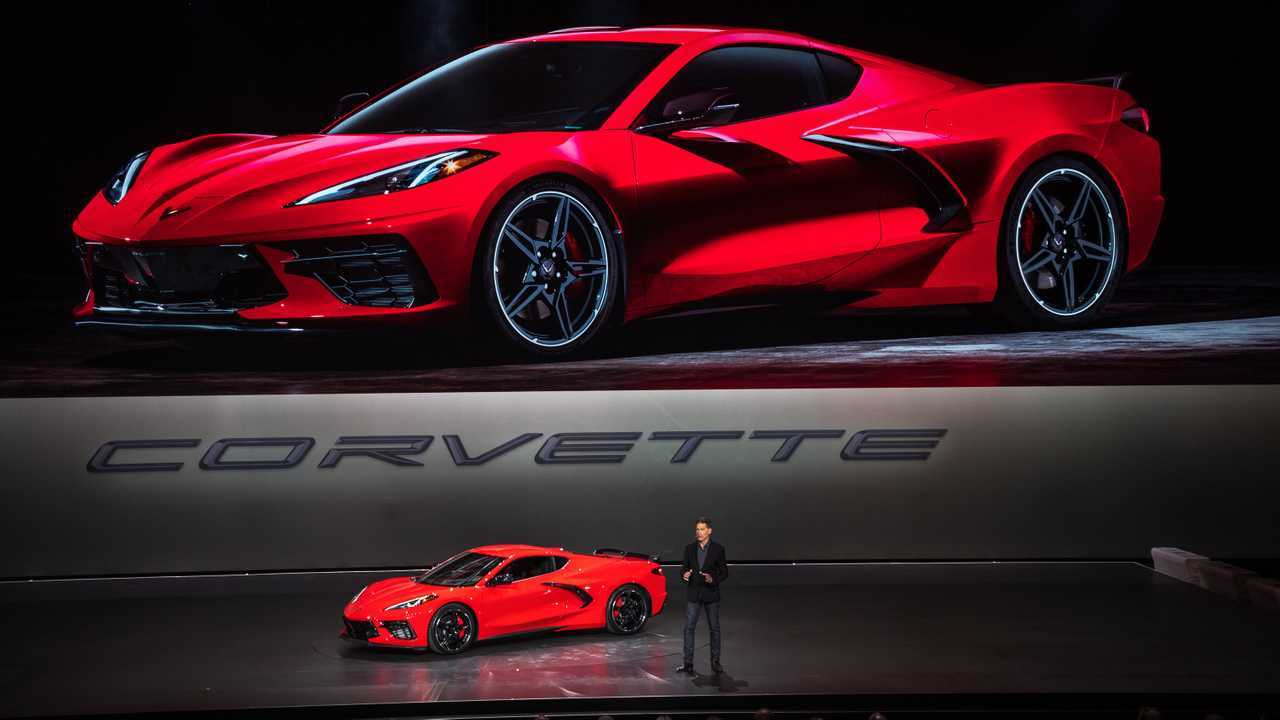 There are more Corvette logos than meets the eye.

We must give credit where it’s due. Chevrolet absolutely knocked it out of the park with the C8 Corvette. Yes, some of you might be critical on its styling, and others may believe a “real” Corvette must have the engine in the front. Sorry, but it doesn’t matter. This is a mid-engine supercar that can hit 60 mph in three seconds, and it legitimately has an after-destination sticker price just under $60,000. It has more than enough styling cues to be recognized as a Corvette, and people around the world – both buyers and armchair enthusiasts – are still enthralled with it. As such, we’re happy to keep talking about it.

This time around, we nod our heads to Motor Trend. The folks over there have spent some quality time with the C8 and unearthed six interesting tidbits about the car that aren’t quite general knowledge. Actually, some of these factoids are pretty well known – especially to Chevrolet owners – but there are a couple of neat-o Easter eggs that Motor Trend discovered.

The top fitting into the truck isn’t any big news – that’s something GM told us at the C8’s reveal. Holding down the unlock button on the Corvette’s key fob opens the windows, and while that might be news to some of you, it’s a feature Chevrolet owners are very familiar with. A hidden button to open the C8’s frunk is an interesting feature; apparently it’s located above the left vent on the lower fascia so you can open the lid without having the key fob or getting in the car, provided it’s unlocked. Speaking of hatches, the C8’s engine hatch is also soft-close, so you don’t have to slam it. That’s something buyers and prospective buyers will learn very quickly.

It’s the last two items, however, that we’d call bonafide Easter eggs. The speaker grille between the seats actually displays the Corvette’s winged logo, but you can only see it from certain angles. There’s more logo action on the ‘Vette’s rear glass, right at the top where the black section blends downward. Instead of little black dots like you’d normally see, there are little Corvette logos in place. How cool is that?

We Talk Shop About The Incredible C8:

We suspect there will be more neat things to learn as the car enters production. We certainly can’t wait for our first drive, which should be coming soon.