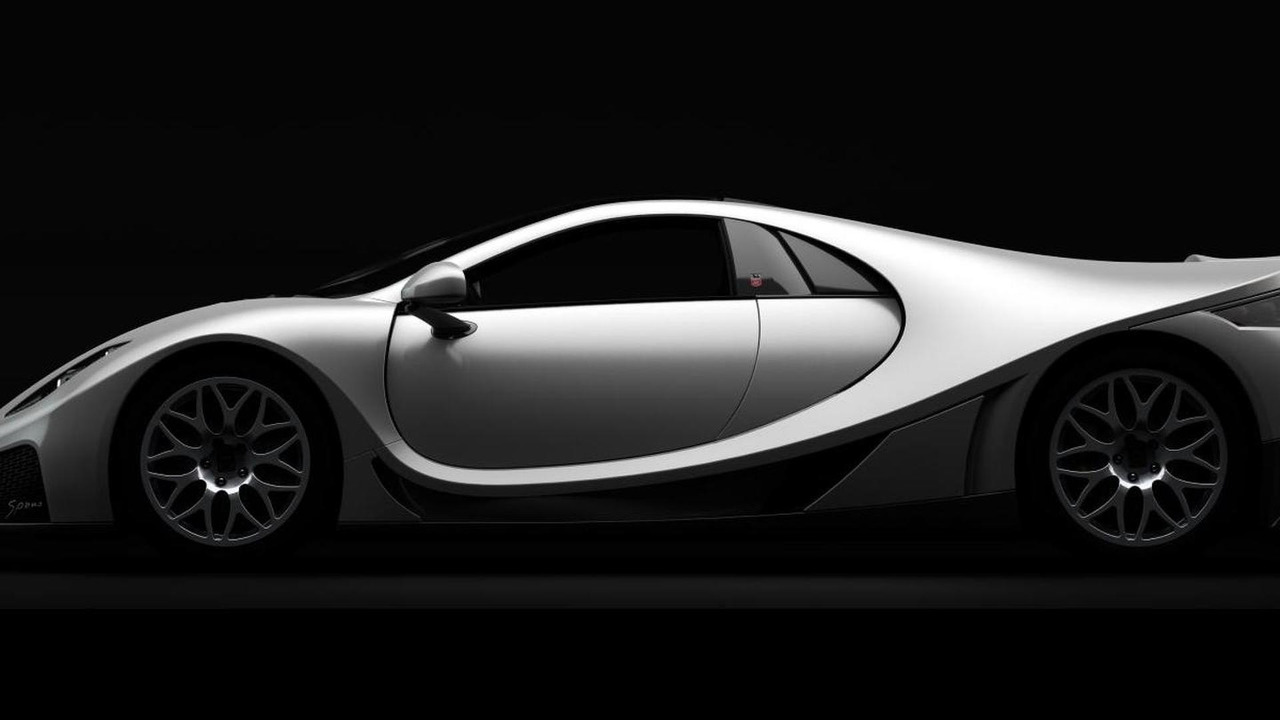 Spania GTA has released a second teaser photo and preliminary info for the 2013 GTA Spano.

Spania GTA has released a second teaser photo and preliminary info for the 2013 GTA Spano.

Following last week's teaser, Spanish automaker Spania GTA has released another photo with the GTA Spano which looks virtually identical to its predecessor. More importantly, they are also providing some details about the supercar.

Spania GTA says the car was built by using a combination of carbon fiber, titanium and Kevlar. It will be showcased in Geneva next week together with a new jewelry line made by José Marín. These collections are called Spanosence and Headlight, with both of them being based on the supercar.