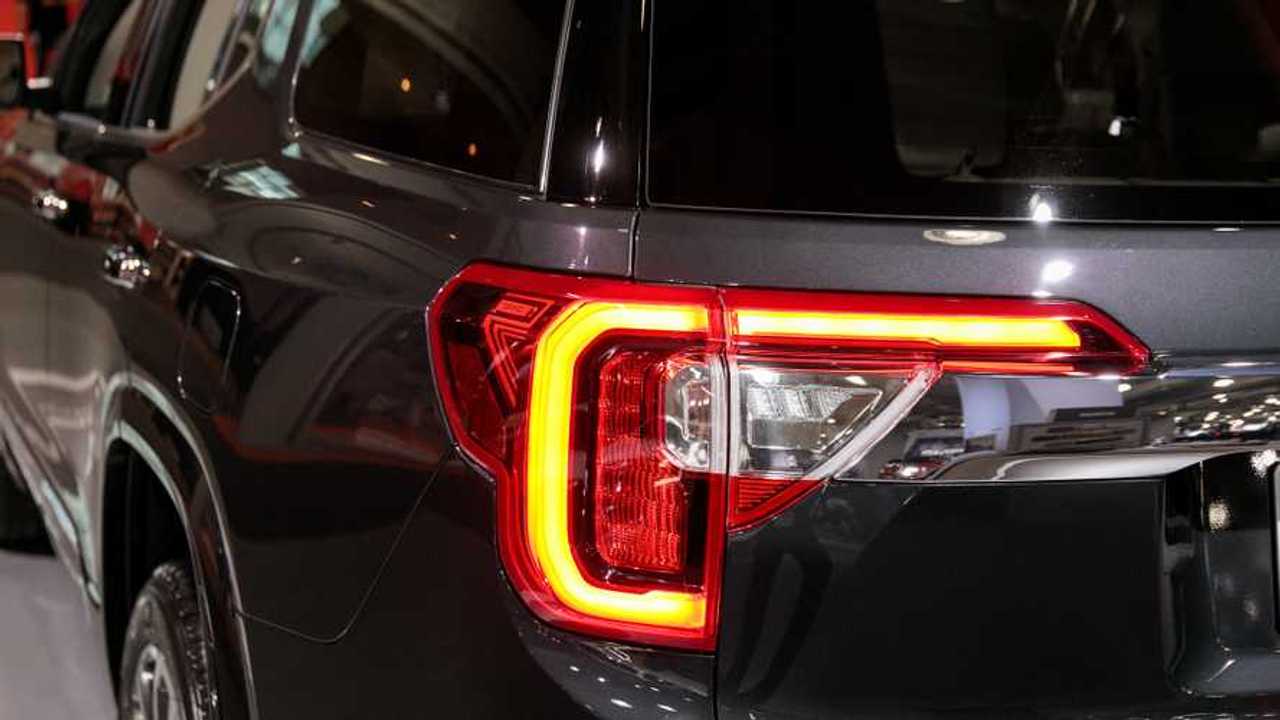 Not a biggie, really, just a bit of bean-counting.

The current automotive industry trends basically force automakers to introduce a new generation or a facelift of a certain model series once every three to four years. That’s now regarded as the new standard and marketing people try to make the most of it by always using the words “new” and “all-new” when describing the vehicle. It’s a bit tricky to understand the difference between the two terms but, generally speaking, “new” is used for mid-cycle refreshes, while “all-new” usually refers to a brand new generation. Of course, that’s a pretty vague explanation that can mislead the audience sometimes.

Case in point, when GMC announced the 2020 Acadia, it was labeled as the “new Acadia.” Many customers would probably think that’s a completely overhauled SUV but the truth is, as the automaker puts it, only “from the A-pillars forward, the 2020 Acadia wears all-new sheetmetal.” Simply put, all the body components from the A-pillar backward are carried over from the pre-facelift model. The new taillights, for example, might fool you into believing the body panels underneath the D-pillars and the tailgate are new, but that’s not the case.

A Twitter post by Matthew A. Longtin got our attention, showing a comparison between the rear end designs of the 2020 Acadia and what appears to be a 2017 Acadia. While the new shape of the taillights definitely makes the overall appearance bolder and more modern, the shape of the tailgate and side body panels remains unchanged. Don’t get us wrong – that’s a common practice in the industry and there’s nothing wrong with that but in this case, a small tweak of the panels to better fit the new taillights would have been a nice touch. Obviously, such a move would’ve required retooling on the assembly lines which is a costly procedure.