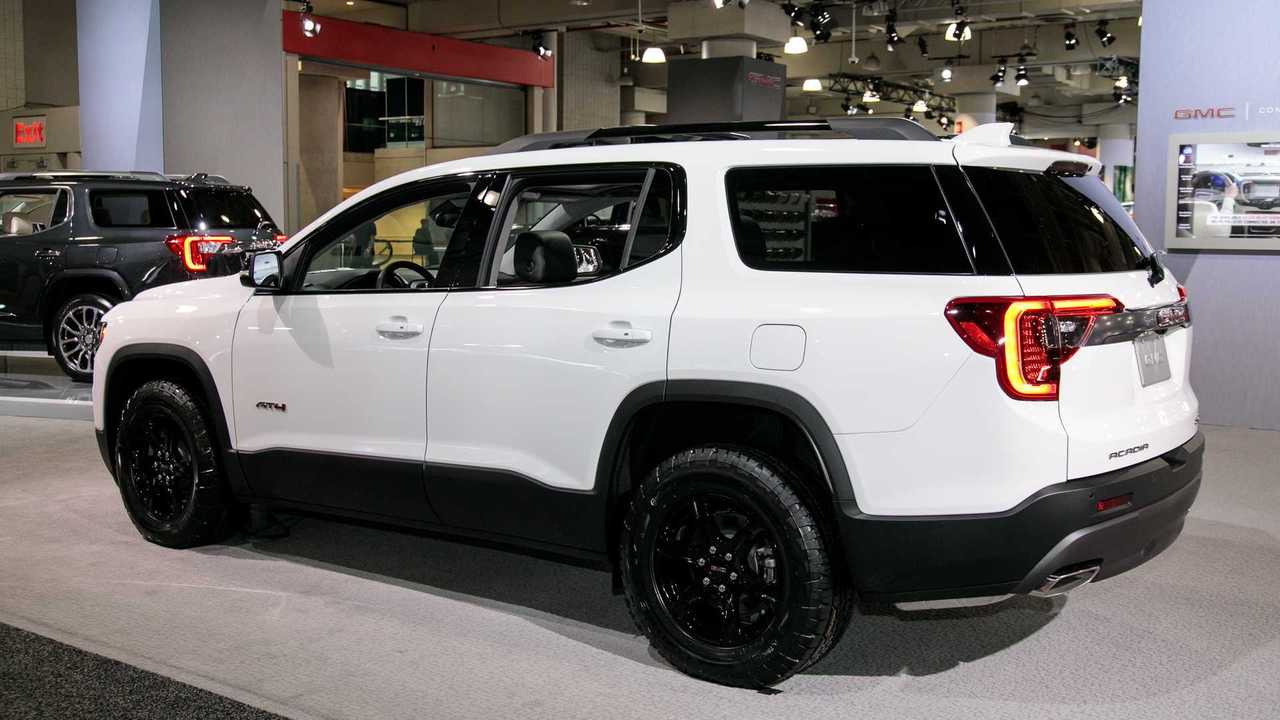 The gap within GMC's crossover SUV lineup will be allegedly filled.

When GMC gave the Acadia a full revamp in 2017, an unexpected downsizing occurred, bringing the crossover down a notch in terms of sizing. From a fullsize crossover, the second-generation Acadia became a midsize crossover, leaving a gap between the new Acadia and the Yukon fullsize SUV.

However, a report from GM Authority states that GMC is considering to fill that gap left by the Acadia.

According to GM Authority's source who's familiar with future GMC vehicle and product plans, a fullsize three-row crossover is being considered by the company, which will sit above the Acadia but below the Yukon.

Of note, it's no secret that Americans have an insatiable lust for crossover SUVs, which saw a huge rise in sales numbers for the segment. Filling in the gap will be a smart move for GMC as it will broaden the options for car buyers who are in on the SUV craze. Moreover, those who held on to their first-generation Acadias due to the downsizing will now have the option to upgrade – if they haven't moved on to buying from a different brand that offers a bigger crossover.

Hop On To The GMC Rumor Mill:

The fullsize crossover segment has grown in size in the past few years. Subaru has brought in the Ascent, while Kia and Hyundai both have the Telluride and Palisade, respectively, which are both branded as midsize crossovers but with exterior dimensions that transcend to the bigger segment.

If the reports about GMC adding a fullsize crossover to the lineup were to be true, it would be a deeply populated segment. But then again, with manufacturers enjoying healthy sales numbers from high-riding vehicles, we can expect healthy competition between the brands – one that's more than welcome for the consumers who are hungry for options.